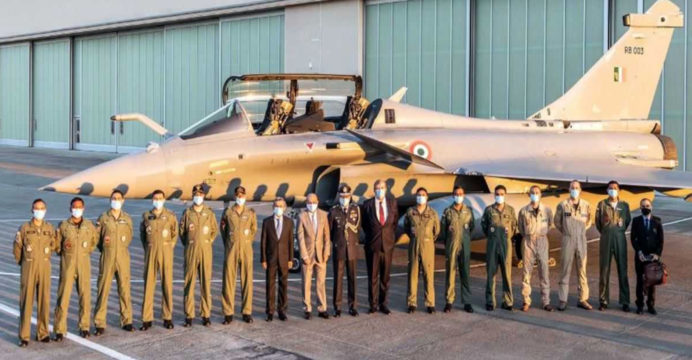 First batch of French warplanes ‘Rafale’ has arrived in India

Five fighter jets of the first batch of Rafale fighter jets that India is buying from France landed at Ambala airport in northern India on Wednesday afternoon. It cost India about 100 million to buy a single Rafale.

India claims that these warplanes will act as a ‘game-changer’, especially in the air warfare on the northern and western borders. Although many military observers are reminded that it will still take a long time for Rafale to be activated in the Air Force, it is not clear exactly how much advantage this fighter can give to India against Pakistan or China.

In fact, after border tensions with China, the purchase of these modern fighter jets is being touted in India as a solution.

Indians have already seen pictures of how the planes were refueled from tankers at an altitude of 30,000 feet in mid-air while bringing from France with a stop overt in the United Arab Emirates. 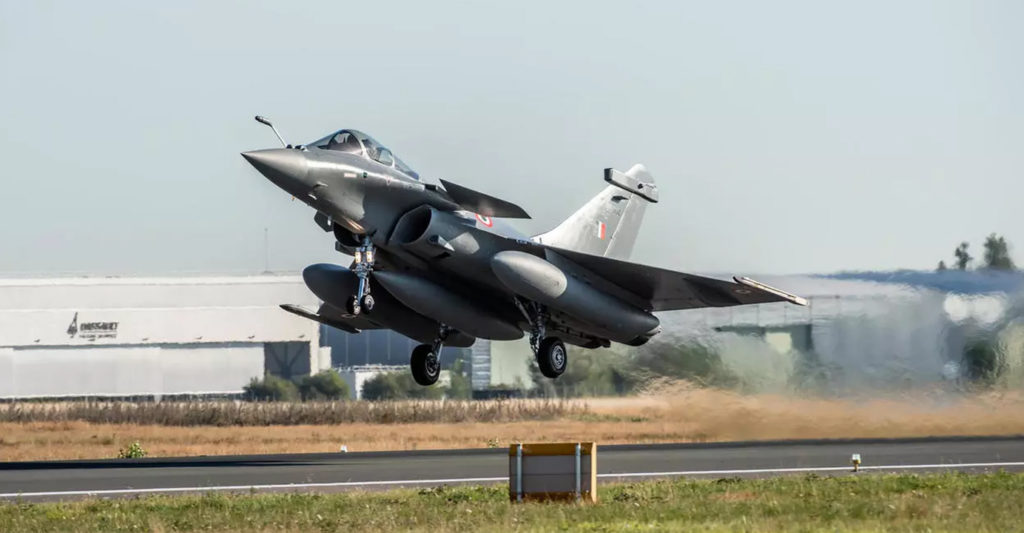 In the words of Air Chief Marshal BS Dhanwar, former Chief of the Indian Air Force, “The Rafale is actually a huge leap in India’s defense capabilities.”

“It’s much better, much more efficient than the kind of warplanes our two rival countries have in the inventory,” said Air Chief Marshal Dhanwar.