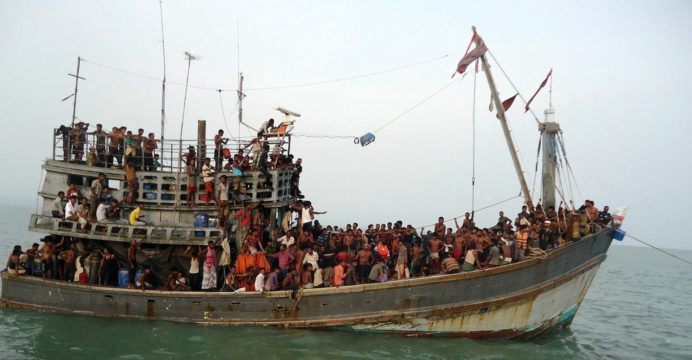 The Bangladesh United Nations Network on Migration (BDUNNM) and the members of the Counter-Trafficking in Persons Technical Working Group (CTIP TWG) have asked the Bangladesh government, civil society actors, and private sector partners to collectively establish a rights-based approach to combat human trafficking.

The request came on the World Day Against Trafficking in Persons, stated a press release of IOM Bangladesh today.

This year marks the 20th anniversary of the Palermo Protocol to Prevent, Suppress and Punish Trafficking in Persons, especially Women and Children.

About 40 million people worldwide are victims of modern slavery or trafficking. Over 70 percent of these people are women and girls, many of whom are trapped in sexual exploitation.

In Bangladesh, a country of origin and destination for victims of trafficking, the UN estimates that thousands are trafficked every year. Recently published reports from ILO, UNICEF and UNODC present evidence on how the COVID-19 virus may have a detrimental effect on the trafficking situation in general.

The US Department of State’s Trafficking in Persons (TIP) report is published annually and measures countries’ efforts to comply with the ‘minimum standards for the elimination of trafficking’ based on a tier ranking system. The newly released 2020 TIP report ranks Bangladesh on Tier 2, which is an upgrade from the Tier 2 Watch List. 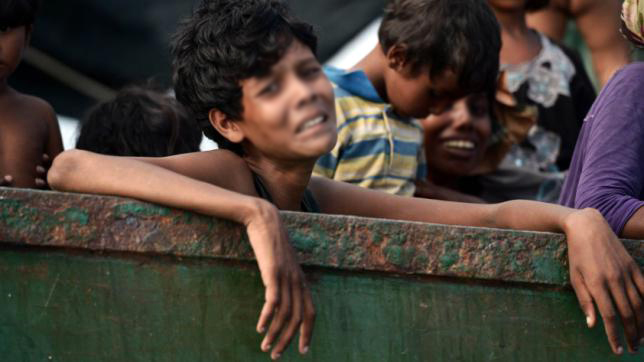 The TIP report came with a set of recommendations for Bangladesh. In line with these recommendations, BDUNNM advocates for the government to establish a speedy and victim-friendly justice system. The activation of the newly established Anti-Trafficking Tribunals is key to strengthening the capacity of and coordination among law enforcement agencies, border security actors, immigration authority, social welfare services, and the judiciary.

For better community engagement, the network further calls for activation of Counter-Trafficking Committees (CTCs) in collaboration with the NGOs and organizations supporting survivors of trafficking.