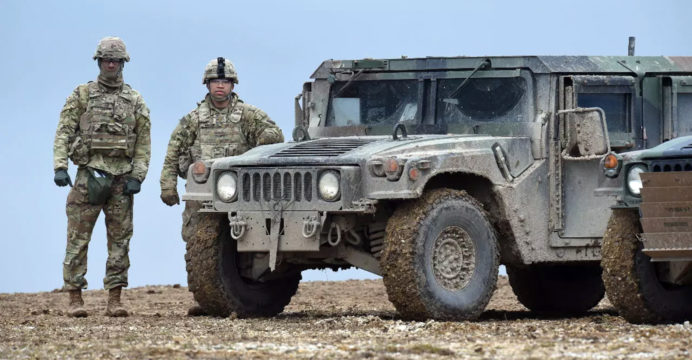 The United States to withdraw 11,900 troops from Germany

The United States will cut its military presence in Germany by 11,900 troops in what the Pentagon on Wednesday described a “strategic” repositioning but US President Donald Trump stated was to punish Berlin for its weak defense spending.

US Defense Secretary Mark Esper announced that the Pentagon will be sending home about 6,400 of its military personnel in Germany, and move nearly 5,600 to other NATO countries, including Italy and Belgium.

Some could also be relocated to Poland and the Baltic countries if Washington can reach agreements with them, he said.

The move, which will require the US government several billion dollars, will cut the presence of US military personnel in Germany to around 24,000, Esper stated.

He stressed that the movement is part of his broader plan to reposition US military forces around the world to better address key threats and enhance flexibility, including with the NATO alliance, which is focused on deterring a possible Russian threat to Europe.

But at the White House, POTUS Trump told reporters that Germany has not paid its fair share for the defense of Europe. 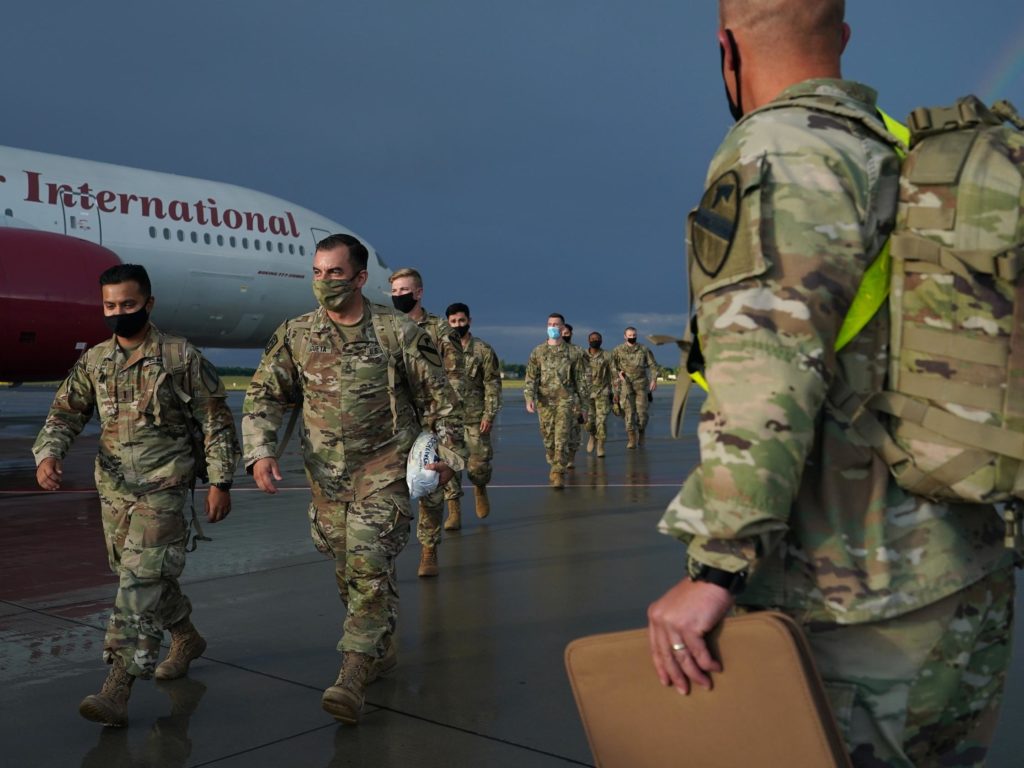 “We don’t want to be the suckers anymore…. We’re protecting Germany, so we’re reducing the force because they’re not paying the bills.”

In moves that could occur within weeks, some US command operations currently in Germany will be led to Belgium and Italy, where they will be located with their NATO counterparts, Esper said.

“This will strengthen NATO and improve the operational efficiency and readiness of over 2,000 (US) service members,” he said.

The proposed relocation of 2,500 US air force personnel from Britain to Germany has been canceled.

The Pentagon also will move an F-16 fighter squadron from Germany to Italy, closer to the Black Sea area where they can protect NATO’s southeastern region, he said.

Another command unit and US troops could be rotated into Poland, Esper said, if Warsaw signs defense cooperation and burden-sharing agreement crafted by Trump and Polish President Andrzej Duda in June.