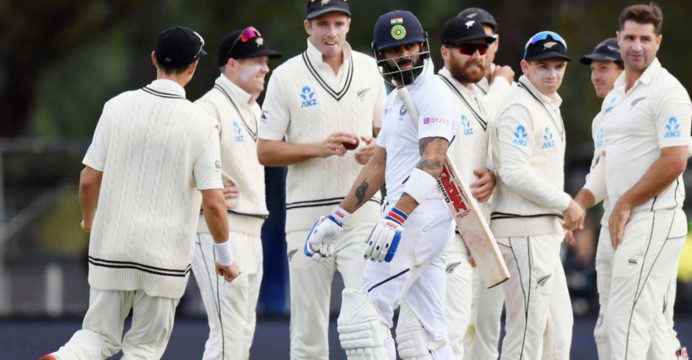 ICC is very worried about the World Test Championship

Multiple Test series have been postponed in all the Test-playing countries including Bangladesh. All in all, there is a lot to think about in the Test Championship. The ICC has not been able to take a decision on the new schedule of the postponed bilateral Test series.

However, the ICC will be able to think about the postponed series as soon as cricket returns to full swing after the coroner’s attack. Said Jeff Allardyce, chief executive of the ICC’s cricket operations division.

“We are in discussions with member countries on how to create a revised schedule for series that have been suspended due to corona infections around the world,” he said. “We are thinking more about the postponed series. The postponed tour needs to be rescheduled. However, it will be made by the member countries. Not the ICC. It remains to be seen how many new schedules can be created for the country. The ICC is trying to reach the final of the Test Championship next year. It is unknown at this time what he will do after leaving the post.”

The final of the World Test Championship is scheduled to be held at Lord’s in June next year.