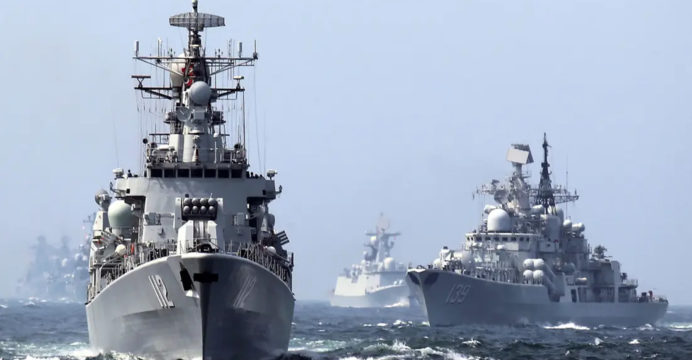 Australia has entered into a dispute with China over maritime boundaries

This time, China has a dispute with Australia in the sea. Australia strongly opposes Beijing’s move in the South China Sea.

Australia says the Australian government rejects any Chinese claims that are “inconsistent” with the 1972 UN Convention on the Law of the Sea.

Australia also said there was no legal basis for China’s claim.

The Australian Defense Ministry said it had not entered within 12 nautical miles of the disputed island. However, dealing with foreign warships in this unplanned exercise was handled in a safe and professional manner.

China is expected to make an official statement soon on Australia’s disagreement over the waters.