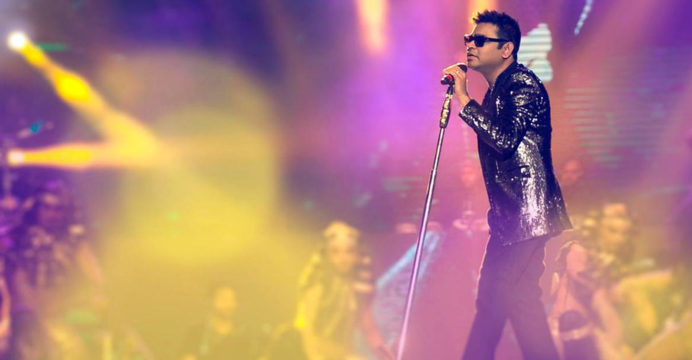 A hint of conspiracy against A. R. Rahman

A.R. Rahman is proof that even if you become a music director or a composer in this subcontinent, you can become a leading star and an international brand. He is a star in the Indian film world. Though the people of South India call him ‘The Mozart of Madras’, AR Rahman also has to fight against the conspiracy of the evil circle for his existence. The artist himself said that a group is underway to exclude him from Bollywood.

More than a month has passed since the death of Bollywood star Sushant Singh Rajput. However, Sushant’s suicide blame and meticulous analysis did not stop. The sudden and unusual death of this talented star has shaken Bollywood. Since his death, many unknown things inside Bollywood have started coming to the fore.

Sonu Nigam, once a very busy singer in Bollywood, stated in social media that he would get news of such suicides from the music industry as well. Kangana Ranaut has made comments after another about kinship. A.R. Rahman, the country’s most talked-about contemporary music star, recently opened up about his position in Bollywood in an all-India media. The Oscar-winning music personality says that he is the victim of a conspiracy by an influential group (gang) in Bollywood, they want to remove him from Bollywood!

At present, A.R. Rahman regularly creat songs in southern Indian cinema. He sang in big concerts at home and abroad. But he is not regularly found in Bollywood. The number of his songs in Bollywood is comparatively less. In response to such a question, A.R. Rahman directly said that Bollywood is dominated by a class. “We have an evil group in the Bollywood film industry. They spread rumors against me. They planned and made negative comments about me and his work.” 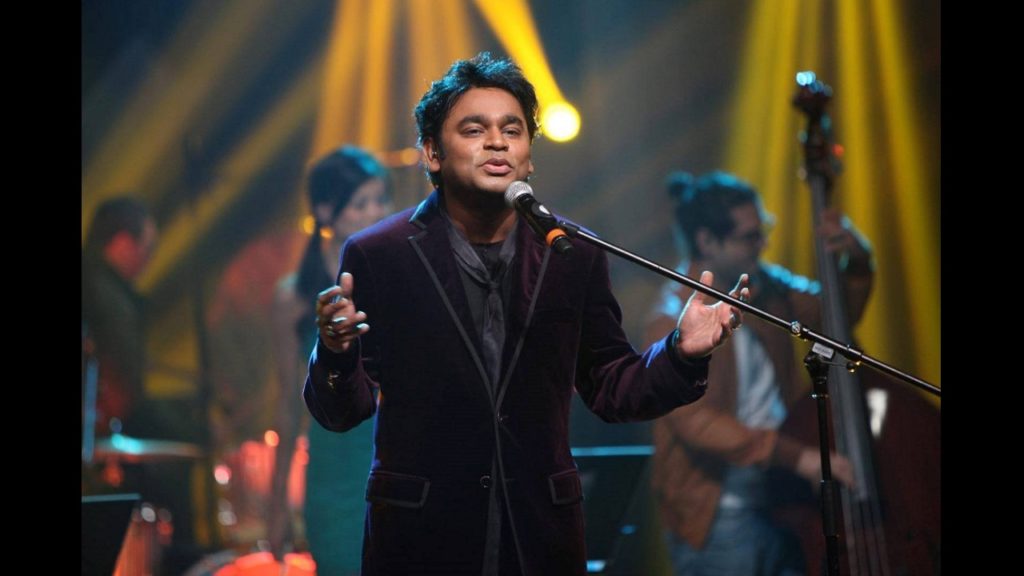 However, A.R. Rahman is not disappointed even though he is disturbed by the activism of the individual’s group. He commented, “To my knowledge many people want me to work. But that group is obstructing there, giving back to the other side. What’s in it? Let’s not. I believe in destiny, I believe in the Creator. I think good work is given by the creator. But I want to tell everyone, I want to work with everyone. I want to work in a good film. My door is open to everyone.”

Sushant Singh Rajput’s last film and Sanjana Sanghi and director Mukesh Chhabra’s first film ‘Dil Bechara’ was released on July 24 at Disney Hotstar. A.R. Rahman has directed the music of ‘Dil Bechara’ directed based on the popular novel and the Hollywood film ‘The Fault in Our Stars’ of the same name.