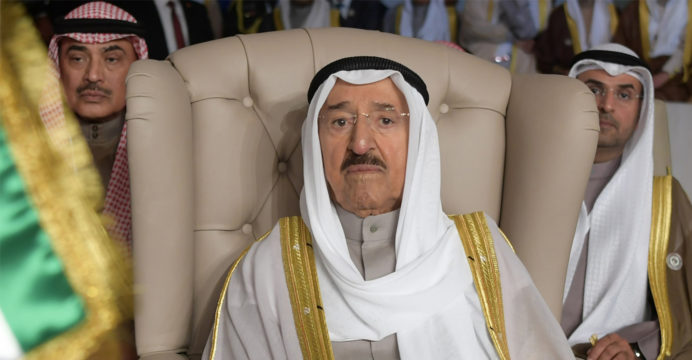 The Emir of Kuwait went to the United States for treatment

He has ruled the oil-rich Gulf state since 2006. He has been in hospital since last weekend. At this time his body was operated on.

However, the statement did not say what his condition was, what kind of surgery he had undergone in Kuwait, and what kind of treatment he was planning to receive in the United States.

He had to undergone a medical test shortly after arriving in the United States in September last year. That is why his meeting with President Donald Trump was canceled.