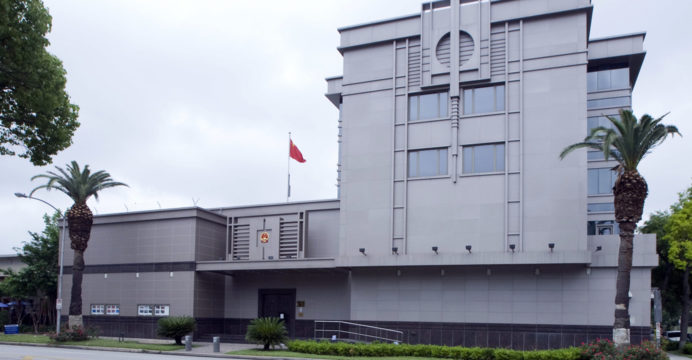 The United States has ordered the closure of the Chinese consulate

Washington has ordered the closure of the Chinese consulate in Houston, Texas. Beijing has been asked to close the consulate by next Friday. The United States has said the decision was made to protect its “intellectual property.” China has called the decision a “political provocation.”

“We have decided to close the Chinese consulate in Houston to protect the intellectual property of the United States and the personal information of the American people,” State Department spokesman Morgan Ortegas said after Wenbin’s response. We will not tolerate opaque trade, job theft and arrogant behavior of our citizens. ”

Tensions between the United States and China have been rising for some time. The administration of US President Donald Trump has repeatedly questioned China over trade and the origin of the coronavirus. At the same time, the United States is angry with China for imposing a controversial new security law in Hong Kong.