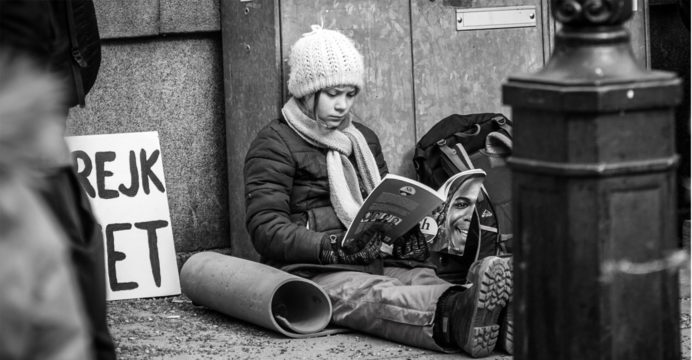 Adolescent Greta Thunberg donated all of the prizes for environmental protection

Portugal awarded a human rights award to teen environmentalist Greta Thunberg last Monday. She later promised to donate the entire amount to some groups working to protect the environment and combat climate change.

Greta Thunberg has been awarded a Portuguese rights award and promptly pledged the €1m ($1.15m) prize to groups working to protect the environment and halt climate change.

Swedish Greta Thunberg said in a video posted online that the entire prize money of €1m ($1.15m) will be donated through my foundation to various organizations and projects working together to help people affected by climate and environmental crises.

George Sampaio, the head of the jury who announced the award, said They had been awarded the Gulbenkian Prize for Humanity in recognition of his struggle to change the environment and how Greta was organizing the younger generation against climate change.

Thunberg said on Twitter that the 1 Hundred Thousand Euro of the prize money would be donated to the “SOS Amazonia” campaign of “Fridays for Future Brazil”, which works to prevent the spread of coronavirus.