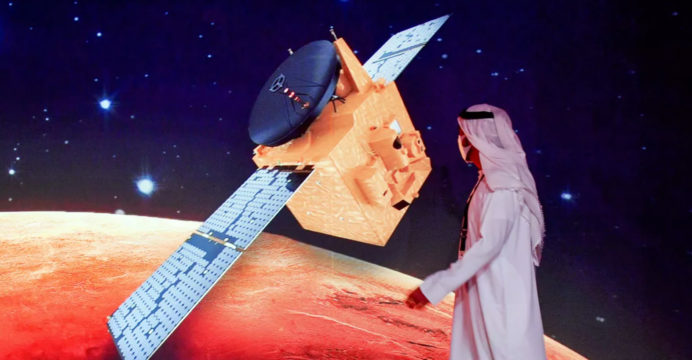 The UAE sent the first Arab spacecraft to Mars

The United Arab Emirates has started the journey to Mars as the first Arab country. The spacecraft was launched from the southern Japanese Tanegashima Space Center last Sunday night during Bangladesh time.

The unmanned Mars mission will be conducted by the UAE’s ‘Hope’ spacecraft. In Arabic, the spacecraft is known as Al-Amal.

The United Arab Emirates has launched an expedition to learn more about the red planet Mars in the solar system. Scientists hope that Mars will one day become the second home of man. Earlier, they had the idea that there may be aliens on Mars. However, NASA’s Curiosity rover has not found anything like that on the planet. The rover was launched in 2011.

Due to unfavorable weather conditions, the UAE’s campaign has been rescheduled in two phases. Hope was successfully launched from the Tanegashima Space Center in Japan at 3:58 a.m. Bangladesh time on Sunday by a Japanese rocket. An hour before the launch, the countdown was started at the Burj Khalifa in Dubai. 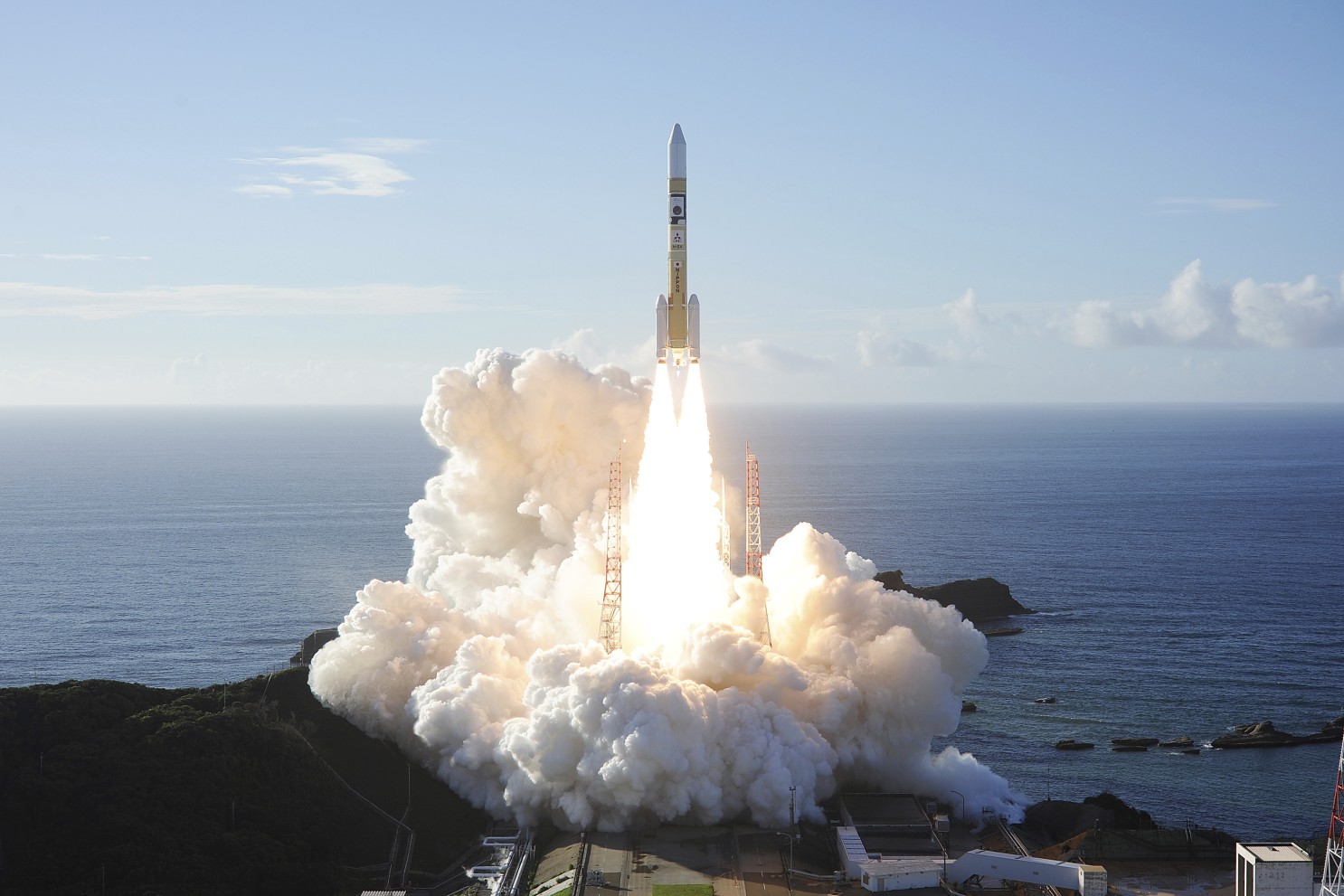 Yusuf Hamad al-Shaibani, director of the Mohammed bin Rashed Space Center in the United Arab Emirates, told a news conference after the launch of the spacecraft in Japan that the mission was an important milestone for the UAE and the Arab region. It has already inspired millions of young people in the region to dream big and work hard to conquer the impossible.