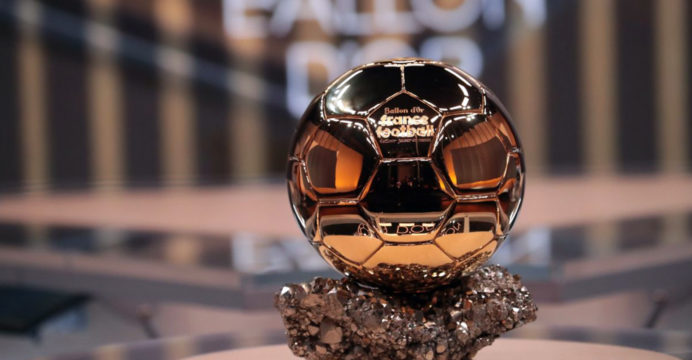 No one will get Ballon d’Or this year

For the first time since its establishment, an exception occurred. The Ballon d’Or award is not being given this year. This was announced by French news magazine “France Football”. This decision was made because the situation in Corona did not improve. Since 1956, France Football has been awarding this award to the best player of the season.

Pascal Ferreira, editor-in-chief of France Football, said in a statement: “This decision has been made after much thought. The season of some players has become shorter. Also, the Ballon d’Or is not being awarded this time because the criteria by which France selects the best players in football have not been met.”

It is organized every year by this French magazine. Where the best footballer is selected by evaluating the performance throughout the year. The award was handed over to the winner through a glittering ceremony. Lionel Messi won Ballon d’Or last year.