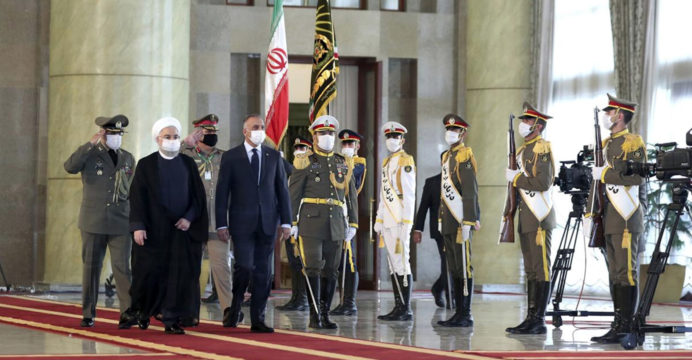 PM Kadhimi, who was greeted by officials at Mehrabad airport in Tehran, is supposed to meet President Hassan Rouhani and supreme leader Ayatollah Ali Khamenei, among other senior officials.

His delegation involves Iraq’s ministers of foreign affairs, finance, health, and planning, as well as his national security adviser, the broadcaster stated.

The Iraqi premier had been scheduled to visit Saudi Arabia as his first trip abroad, then quickly follow it up with a trip to Tehran in a carefully calibrated balancing act between the two regional rivals.

However, the Saudi leg of his trip was postponed after King Salman was hospitalized on Monday.

Baghdad has often found itself caught in the tug-of-war between Riyadh, Tehran, and even Washington, which Kadhemi is also set to visit within the next few weeks. 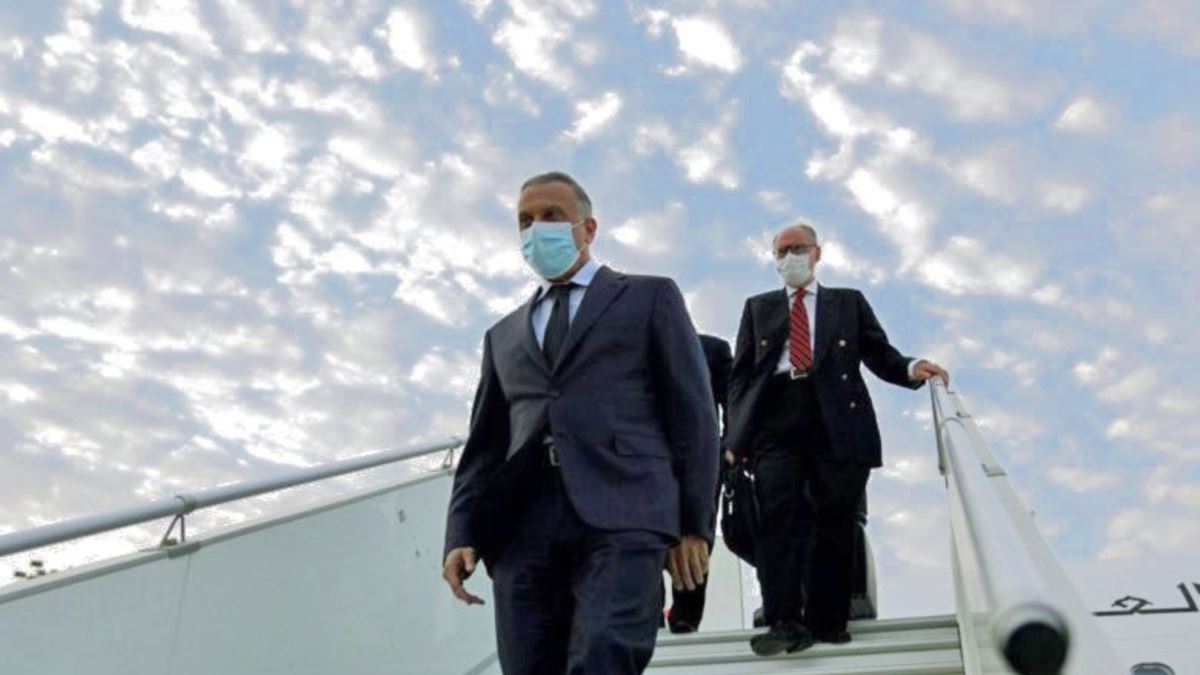 Mustafa al-Kadhimi rose to the premiership in May after serving as the head of Iraq’s National Intelligence Service for nearly four years.

He formed close ties to Tehran, Washington, and Riyadh during that time, prompting speculation he could serve as a rare mediator among the capitals.