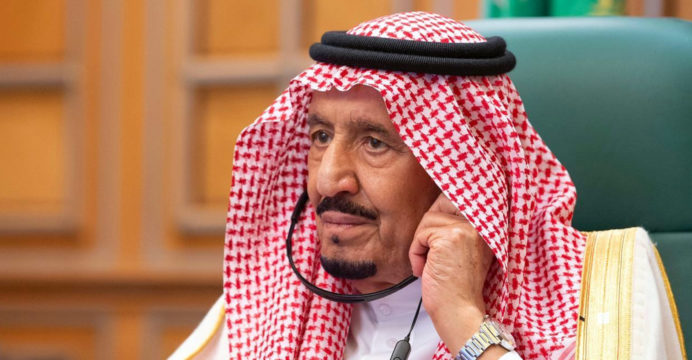 King Salman bin Abdul Aziz of Saudi Arabia admitted to the hospital. On Monday morning, the information was confirmed by the state news agency – SPA.

The 84-year-old king is currently being treated at the King Faisal Specialist Hospital in the capital, Riyadh.

Initially, it is known that he was admitted with severe pain in the gallbladder. Surgery may be needed.

In the meantime, he is well-known for his anti-corruption campaigns and various reform policies across the country.