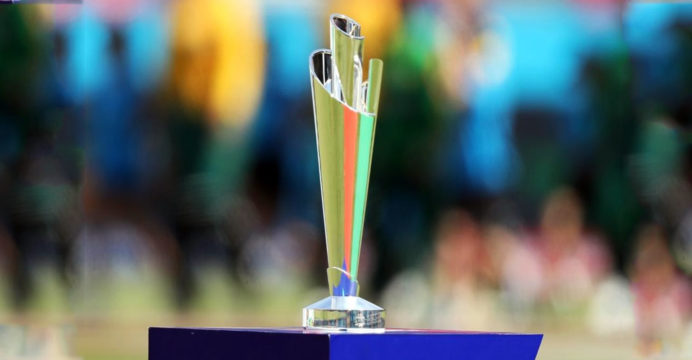 There was already a hint that there would be no T20 World Cup this year. The global situation of the Corona epidemic is now such that it is unrealistic to host such a big tournament, a fear by the host Australian Cricket Board itself. That is what happened in the end. Today, after a meeting of the ICC, it has been finally announced that the T20 World Cup will not be held this year.

The T20 World Cup is scheduled to be held in Australia from October 16 to November 15 this year. Then next year there will be another T20 World Cup in India. However, due to the coronavirus situation, the question of whether this year’s tournament will end or not has become a big question in the last few months. It took some time for the ICC to make a final decision. That decision has finally come tomorrow.

In today’s meeting, the schedule of major events of the ICC has been fixed to make up for the loss of this tournament which was postponed due to the corona situation. According to the new decision, this year’s T20 World Cup will be held in October-November next year, 14 November 2021 is the probable date of the final. Then next year (2022) there will be another T20 World Cup at the same time, the final of which may be on 13 November.

The 2023 ODI World Cup to be held in India has been shifted from February-March to October-November of that year. The final of the tournament will be on November 26.

BREAKING: The 2020 @T20WorldCup has been postponed.