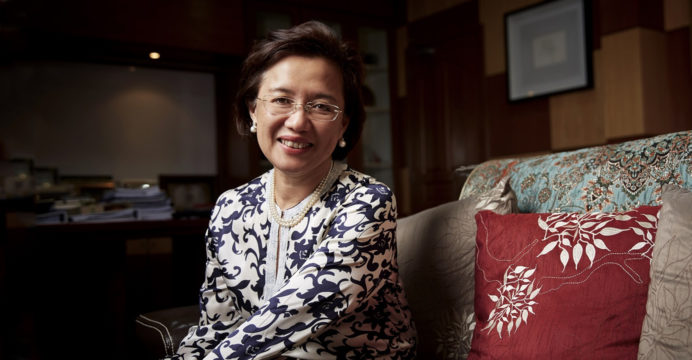 The International AIDS Society (IAS) has declared nine newly elected and three re-elected members to its Governing Council. Adeeba Kamarulzaman of Malaysia is the new IAS President and Sharon Lewin of Australia the President-Elect, with Jennifer Kates of the United States to serve as Treasurer.

“The new members joining the IAS Governing Council add a great diversity of skills and experiences,” new IAS President Adeeba Kamarulzaman stated. “They will be pivotal in steering IAS into the future and dealing with a fast-changing scientific, social, and political landscape. I am particularly happy to announce that, for the first time, our Governing Council is a majority female with 13 women and 12 men.”

The Governing Council determines strategy and policy direction for IAS to ensure that the organization fulfills its mission of leading collective action on every front of the global HIV response.

“The HIV epidemic continues to require collaborative leadership across regions and disciplines that this Governing Council represents,” said IAS Executive Director, Kevin Osborne. “This new Governing Council is deeply committed to driving the HIV response on the many fronts that will require our attention, not least the remaining challenge of widespread stigma and discrimination.”