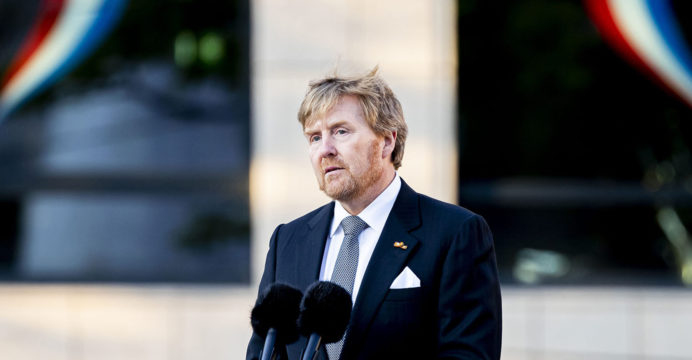 King Willem-Alexander remembered his visit to Bangladesh decades back and said that both the deltaic nations share unique commonalities in issues and also approach to the global challenges like climate change, water, women, blue economy, sustainable manufacturing, circular economy.

The kind made the statements when newly-appointed Bangladesh Ambassador to the Netherlands M Riaz Hamidullah presented his credentials to King Willem-Alexander in the Royal Palace located in Hague.

Ambassador Hamidullah, praised the Dutch government for the appreciation of Bangladesh’s challenges as well as accomplishments and result-oriented cooperation since Bangladesh’s independence.

He especially acknowledged the role and support of the Dutch government is mobilizing the Dutch RMG Brands to remain engaged in Bangladesh during the COVID crisis. 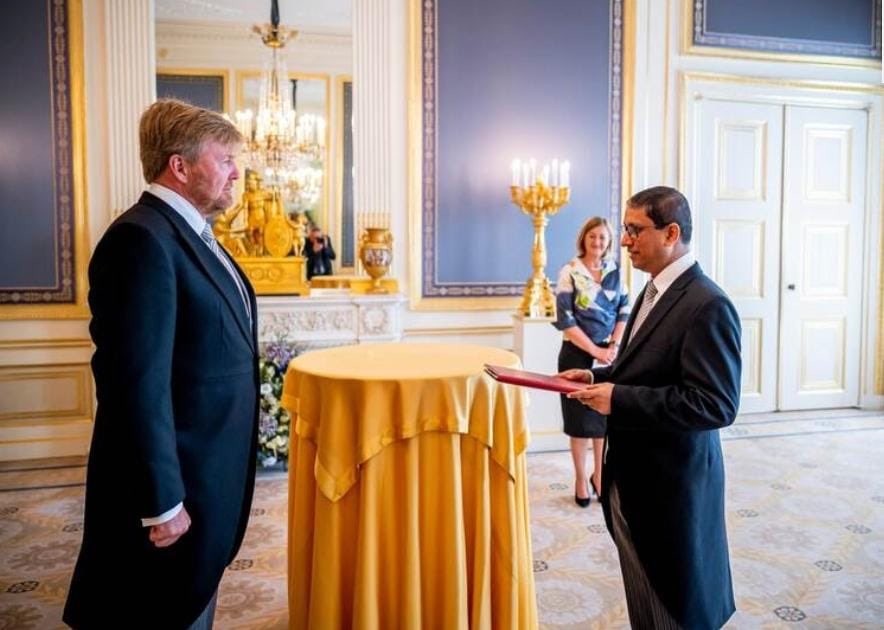 Hamidullah apprised the King of the existing and emerging investment opportunities in Bangladesh for Dutch entrepreneurs across Agriculture, IT, Blue Economy, 4IR technologies, water in mutually beneficial terms.

The Secretary-General (Foreign Secretary) of the Dutch Foreign Ministry and the Grand Master of the Royal Court joined the King at the courtesy call by Ambassador Hamidullah following the presentation of the Credentials.