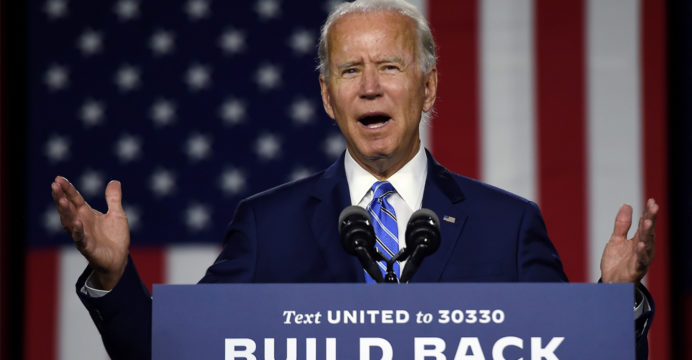 Russia and China out to undermine US election, says Biden

Russia and China are trying to undermine US democracy in the run-up to November’s presidential election, US presidency candidate Joe Biden stated, citing intelligence briefings he is now receiving.

“The Russians are still engaged in trying to delegitimize our electoral process. Fact,” the presumptive Democratic challenger announced at a fundraiser on Friday according to the Washington Post.

“China and others are engaged as well in activities that are designed for us to lose confidence in the outcome,” Baiden added.

It is common for presidential candidates of the major parties to have intelligence briefings, though it is not clear when Biden started to receive his.

On June 30 Joe Biden said he may ask for a briefing, but that he had not been offered one up until then. 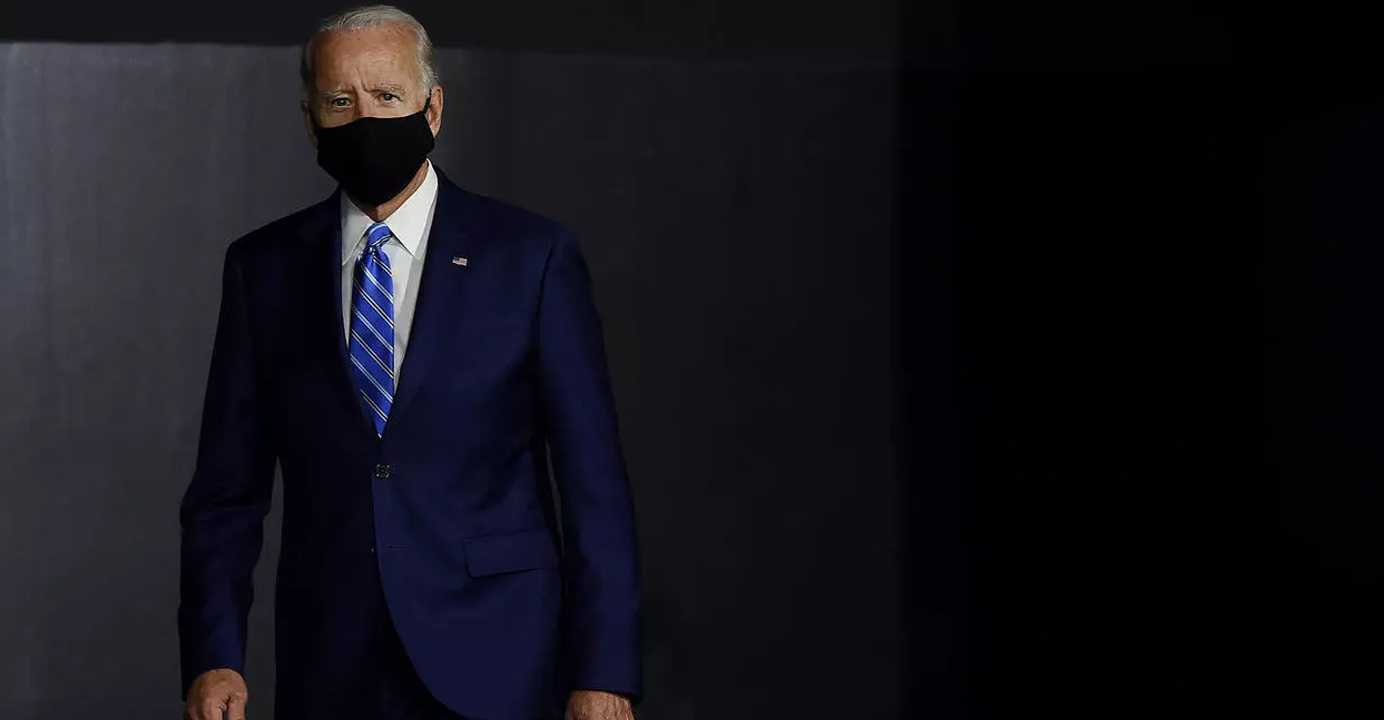 Security officials warned at the end of last year foreign adversaries would attempt to interfere in the 2020 elections, to “undermine our democratic institutions, influence public sentiment and affect government policies.”

US intelligence found that Russia intervened in the 2016 elections to support Donald Trump, who has bristled at the charges and called for better ties with Putin.