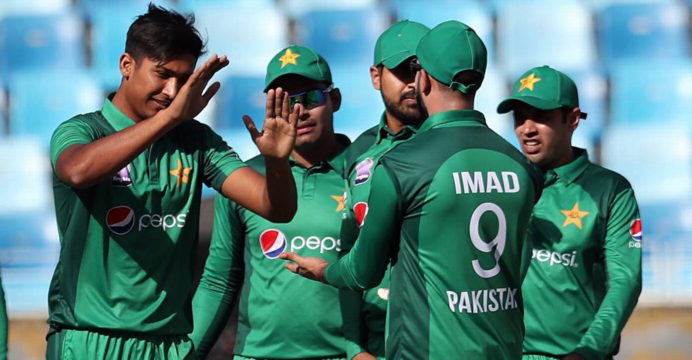 Pepsi contracted again as a sponsor of Pakistan cricket

The PCB was looking for a new sponsor after the contract with Pepsi expired. So the Pakistan cricket team was forced to go to England without a sponsor.

However, former Pakistan captain Shahid Afridi’s foundation joined Pakistan cricket. The national team decided to play in the series against England starting next month with the logo of the foundation.

The contract with Pepsi has been renewed until June 30 next year. So the Pepsi logo will be on the Pakistani jersey until the middle of next year.

Saad Munawar Khan, PepsiCo’s Pakistan Marketing and Franchise Director is happy to be associated with Pakistan Cricket again. “We are proud to be able to extend our journey with Pakistan cricket,” he said of the new deal. We are now the main sponsor of the Pakistan national team. Pepsi, Pakistan cricket, and fans, we are all part of one family now. We expect the champion cricketers to put a smile on our faces with their great performances on the field.”

“We’ve had Pepsi with us since the 1990s,” said Babar Hamid, PCB’s commercial director. During this time we had a very good time. I hope that the relationship will continue in the next 12 months.

Pakistan will start a three-match Test series against England from August 5. Then Pakistan will play T20 series.