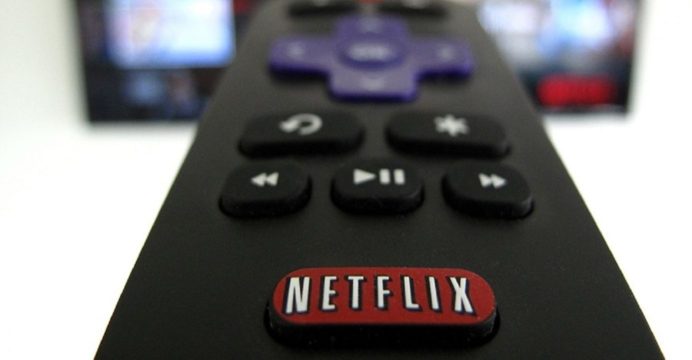 Netflix sees a surge in sign-ups because of the coronavirus lockdown, but has warned investors that subscriber growth will slow.

Netflix further added, over 10 million subscribers in the three months to July, which brings the total of new subscribers to 26 million this year.

In contrast, Netflix saw 28 million new subscribers for the whole of 2019.

“Growth is slowing as consumers get through the initial shock of coronavirus and social restrictions.”

The addition of subscribers were far higher than analysts’ prediction.

While, some people might still end up quitting the service, “the pandemic has clearly shown that Netflix is an indispensable part of viewers lives,” said Paolo Pescatore, analyst at PP Foresight.

Sophie Lund Yates, equity analyst at Hargreaves Lansdown, said the streaming service will have to continue to spend heavily on new shows and movies to keep its audience.

“While Netflix is still the biggest fish in the tank, if it wants to keep it that way, there is work to be done,” she said, adding that it should focus on markets outside the US where there is more growth potential.

Netflix also declared that the chief content officer Ted Sarandos has been promoted to co-chief executive.

“This change makes formal what was already informal – that Ted and I share the leadership of Netflix,” chief executive Reed Hastings told investors.