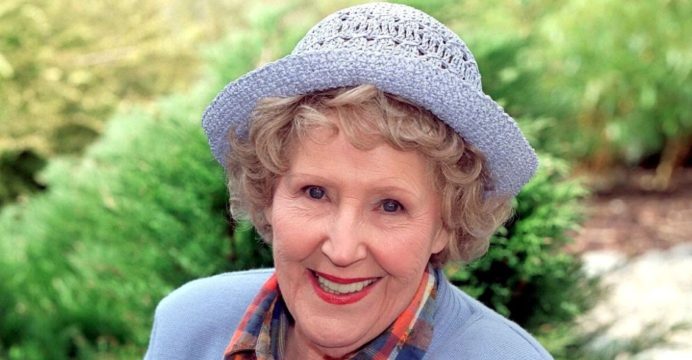 Emmerdale actress Paula Tilbrook, who played Betty Eagleton in the soap for 21 years, has passed away. She was 89.

Tilbrook joined the ITV soap as the gossip Betty in 1994 and left 5 years ago, returning for a brief cameo in the Christmas episode that year.

“The family of Paula Tilbrook are sad to confirm the peaceful passing of their beloved Paula,” a statement said.

The show’s producers described her as “a great talent and a wonderful friend”.

Tilbrook died in December, but the news was only made public on The Stage website on Wednesday.

The family statement said: “She died of natural causes a few months ago at home with her loved ones beside her.”

Betty was one of the soap’s most popular characters with fans, who revelled in her gossiping, sherry drinking and on-screen relationship with Seth, played by Stan Richards from 1978 until 2004.

A spokeswoman for the show said: “We are saddened to hear of the passing of our much loved colleague, Paula Tilbrook.

“Paula was at the heart of Emmerdale for many years and she will be greatly missed by all who worked with her and by the fans of her character, Betty.

“We have lost a great talent and a wonderful friend but she will forever live in the memories of those lucky enough to have known her.”

Betty’s last scenes on the soap saw her revealing to her fellow Yorkshire villagers her plans to move to Australia after finding love. 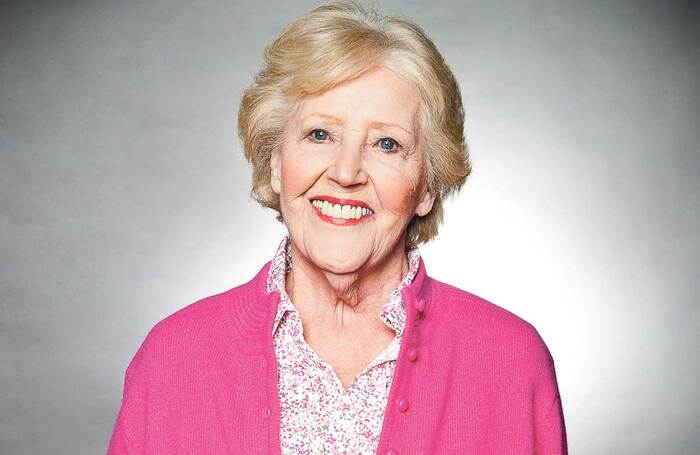 Tilbrook told Digital Spy at the time: “I did ask our producer, bless her, not to have me murdered because I was fed up of murders. It’s a very, very dangerous place to be – you’re better in the Bronx than in Emmerdale village!

As well as starring in Emmerdale, Tilbrook also played several minor characters in Coronation Street, including Estelle Plimpton in 1977, Olive Taylor-Brown in 1978 and 1980, and Vivian Barford between 1991 and 93.

Tilbrook’s other soap role was as another character named Betty – this time Betty Hughes – in Channel 4’s Brookside between 1984 and 85.

The Salford-born actress enjoyed a wide-ranging career across TV, film, theatre and radio. In 1979, she appeared in the thriller/horror series Tales of the Unexpected, while her film credits included Yanks and Alan Bennett’s A Private Function.

She appeared as dog-lover Mrs Tattersall in Open All Hours and played three roles in Last of the Summer Wine. Her other credits included Crown Court and the BBC’s Play for Today.