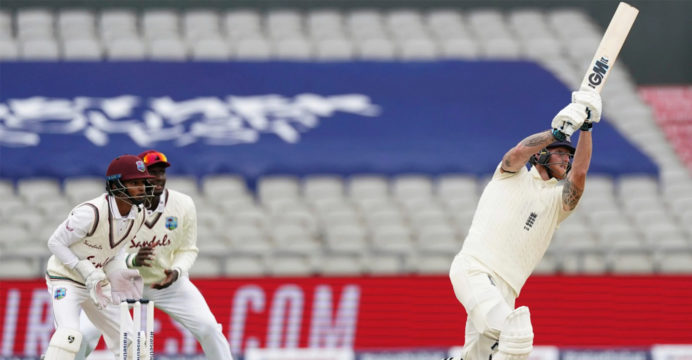 The second Test of the three-match series between England and the West Indies begins today at Old Trafford in Manchester.

After winning the toss in the second Test of the series, visiting West Indies captain Jason Holder decided to field first. With the decision to field, Holder made the West Indies name in the pages of history after 27 years.

It was at this venue at Old Trafford that the captain of a team decided to field first after winning the toss in Test 26 long years ago.

After this matches in 1993, 19 matches have been played at Old Trafford so far.