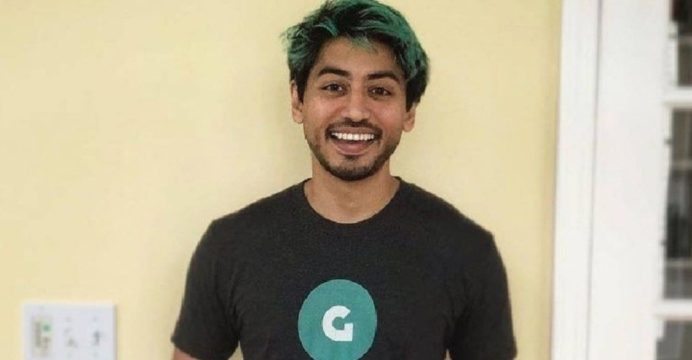 Bangladeshi ride sharing venture Pathao‘s co-founder Fahim Saleh was found dead in his apartment in New York. He was brutally murdered. He was 33.

New York police recovered Saleh’s deadbody from a building in the Lower East Side at around 3:30pm local time, as stated by New York Daily News.

Beside the limbless, headless torso of the millionaire tech entrepreneur, there was an electric saw, police said.

Mr. Fahim owned the apartment and recently he bought it for $2.25 million.

The alarm was raised after one of Saleh’s siblings became concerned after not hearing from him for a day.

She went to the seventh-floor unit to check on her brother only to find him brutally murdered, reports Daily Mail Online.

The electric saw was still plugged in, which was used to cut the body. The body parts reportedly had been sorted into different plastic bags.

An elevator surveillance camera may have caught the victim’s last moments, sources said. It shows the victim getting into the elevator on Monday, followed quickly by a second man wearing suit, gloves, a hat and a mask on face.

As soon as he walked out into his home, he fell to the floor after either likely being shot or stunned.

The police suspect that the murder was carried out by a professional.

He has also explained his story as an entrepreneur in a series of posts on Medium.com. He got his start creating a prank calling website, then moved on to establish Pathao in 2016, which is one of the most successful ride-sharing ventures in Bangladesh.

Most recently, he started Gokada, a motorcycle ride-sharing company in Lagos, Nigeria, but the company faced setbacks and mass layoffs after Lagos banned companies like his in January.

“We are shocked and saddened to hear the reports of the death of Fahim Saleh, one of the founding members of the Pathao team,” said Sayeda Nabila Mahabub, director (marketing and public relations) at Pathao.

“Fahim believed in the potential for technology to transform lives in Bangladesh and beyond. He saw the promise in us when all we had was a common purpose and a shared vision. He was, and will forever remain, an incredible inspiration for Pathao and our entire ecosystem,” she added.