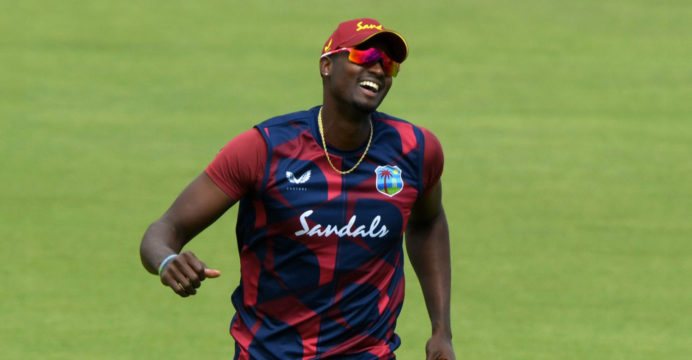 West Indies captain Jason Holder has overtaken legendary compatriot Brian Lara’s record in an international cricket match after a long 117 days due to the coronavirus. Cricket returns to the field with the Southampton Test between England and the West Indies in Corona. West Indies picked up a great victory in the first cricket match of rebirth.

Holder has tasted his 11th win in Test cricket as captain. And as a team leader, Lara tasted victory in 10 Tests. Lara led the West Indies in 47 Tests. Under his leadership, the Caribbeans have won 10, lost 26 and drawn 11.

Holder has surpassed the great son of cricket with less lead in 14 matches than Lara. Holder led the team to victory in 11 of the 33 matches. Besides, there are 17 losses and 5 draws.

Holder wrote his name next to Sir Richie Richardson in 11 wins. Richardson also has 11 wins leading the West Indies in 24 Tests. There are 6 rates and 7 draws.

Clive Lloyd holds the record for leading the West Indies in Tests and winning. Under his leadership, the Caribbeans won 36 of 64 Tests, lost 12 and drew 26.