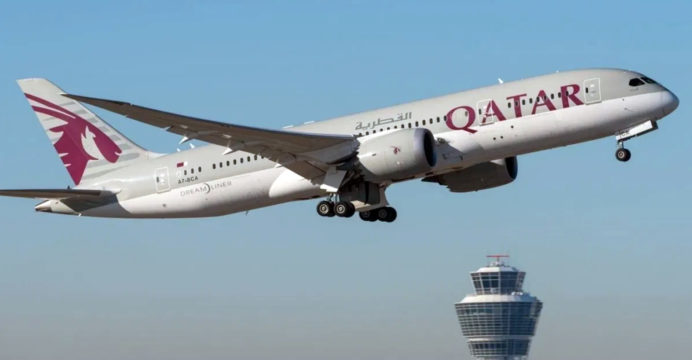 Four Arab countries have lost to Qatar in the international court. More than three years ago, those countries imposed a ban on airspace with Qatar. The International Court of Justice has recently ruled in a related case.

The Supreme Court of the United Nations in The Hague in the Netherlands on Tuesday upheld Qatar’s support in the case. Saudi Arabia, the United Arab Emirates, Egypt and Bahrain have appealed against a decision by the International Civil Aviation Organization. 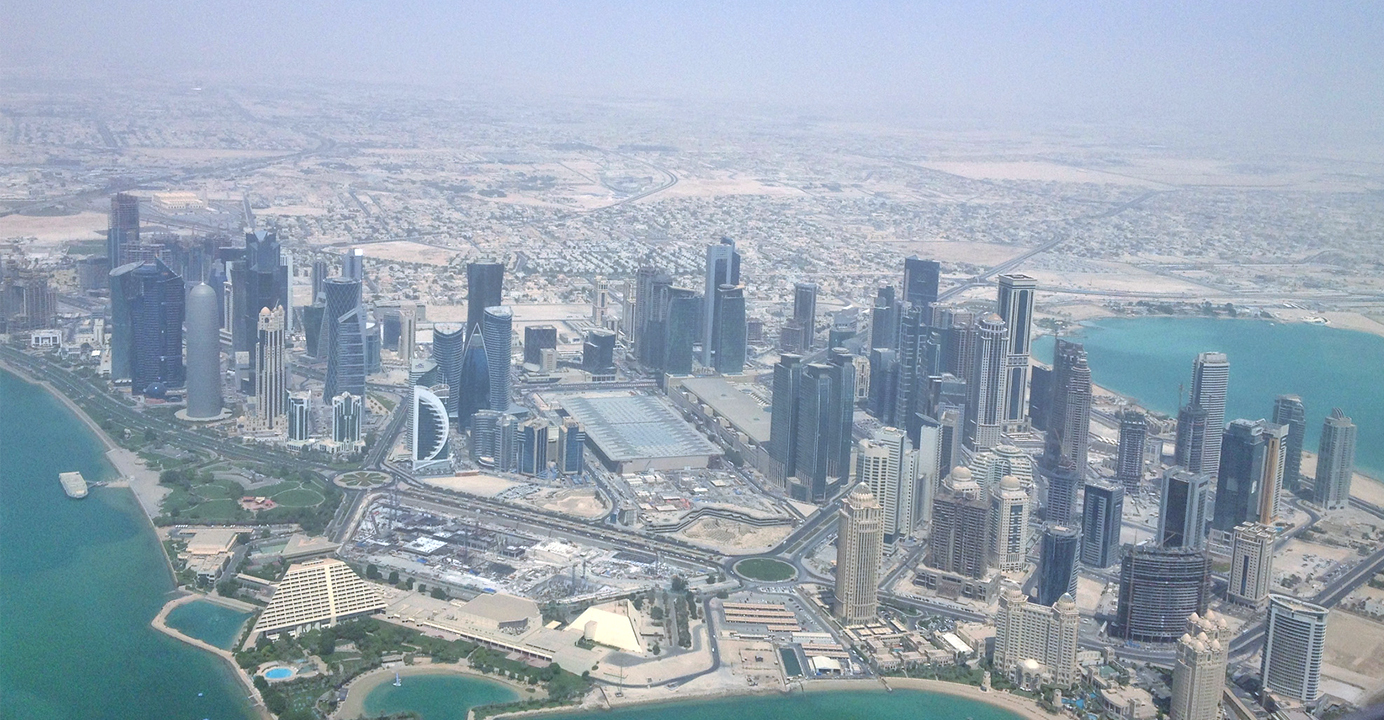 The International Court of Justice (ICJ) on Tuesday ruled that the ICAO had the right to decide the case. Doha says it will bring Arab countries to justice.

Saudi Arabia, Bahrain, the United Arab Emirates and Egypt severed ties with Qatar on June 5, 2017, accusing supporting Iran and financing terrorism. At that time, the countries imposed sanctions on Qatar by land, water and air. But Doha has always denied financing terrorism.