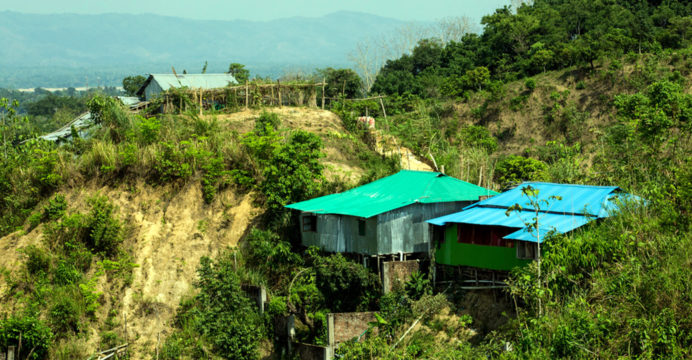 Hossain Tawfiq Imam, Political Adviser to the Prime Minister, stated that 40,000 families living in remote and remote areas of the three hill districts would get free solar power under the solar power project.

The Ministry of Chittagong Hill Tracts Affairs was established on 15 July 1997 in accordance with Article 19 (GHA) of the ‘Chittagong Hill Tracts Peace Accord’ (a ministry shall be established by appointing a minister from among the tribes). On the 22nd founding anniversary of the ministry, the announcement of this dependable and cost-effective project to alleviate the power problems of the people in remote areas of the hilly region brought a message of relief.