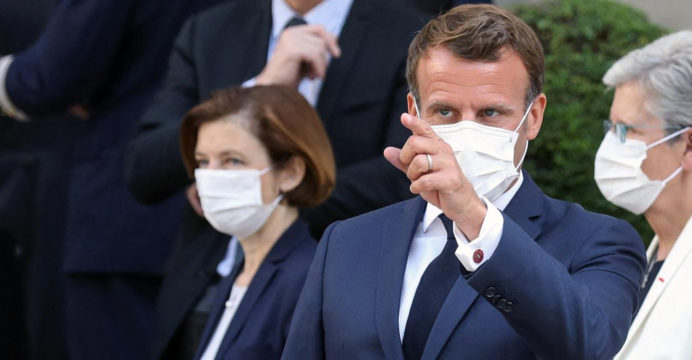 The salaries of those working in the healthcare sector in France have been increased by about 8 billion euros. The French government has taken this decision considering their role in the situation caused by the coronavirus epidemic, Reports BBC.

Bargaining has been going on with trade unions over the last seven weeks over the pay hike. Finally, an agreement was signed on Monday. Through this, the decision to increase the salaries of the health workers was finalized.

Both the government and the people have shown respect for their work. The deadly coronavirus has killed about 30,000 people in France. The number of victims in the country is more than two lakh.

France is one of the countries in Europe that has been hit by Corona. Meanwhile, French Prime Minister Jean Castex said the new move was a “historic moment” for our healthcare system.

He said in a statement at the signing ceremony that this was the first recognition for those fighting the Corona epidemic directly. Most of the pay hikes are for nurses, medical staff, and non-medical staff. And 450 million euros has been allocated for doctors.