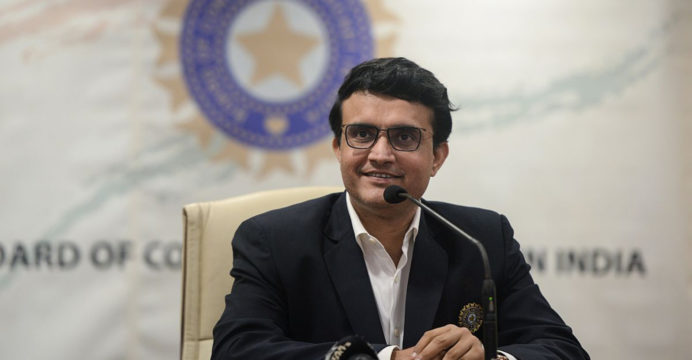 Board of Control for Cricket in India (BCCI) president Sourav Ganguly has confirmed the Indian cricket team’s tour of Australia in December. However, he called for a shorter quarantine.

The Indian team will have to stay in quarantine for the tour of Australia due to coronavirus. Coronavirus has spread everywhere except Melbourne, Australia’s second-largest city. In recent times it has increased again.

“Yes, we have confirmed the tour,” Ganguly told Indian TV channel Today. We will tour in December. We hope that the quarantine time limit will be reduced. Because we don’t want the players to go so far and stay in the hotel for two weeks. It will be very frustrating and depressing. ‘

“I said, Australia and New Zealand are in a good position,” he said. So from our point of view, we will go there and hopefully, the number of quarantine days will decrease and we will be able to go back to cricket. ‘

In Australia, a country of 2.5 billion people, 9,796 people have been infected with corona so far. 108 people have died. 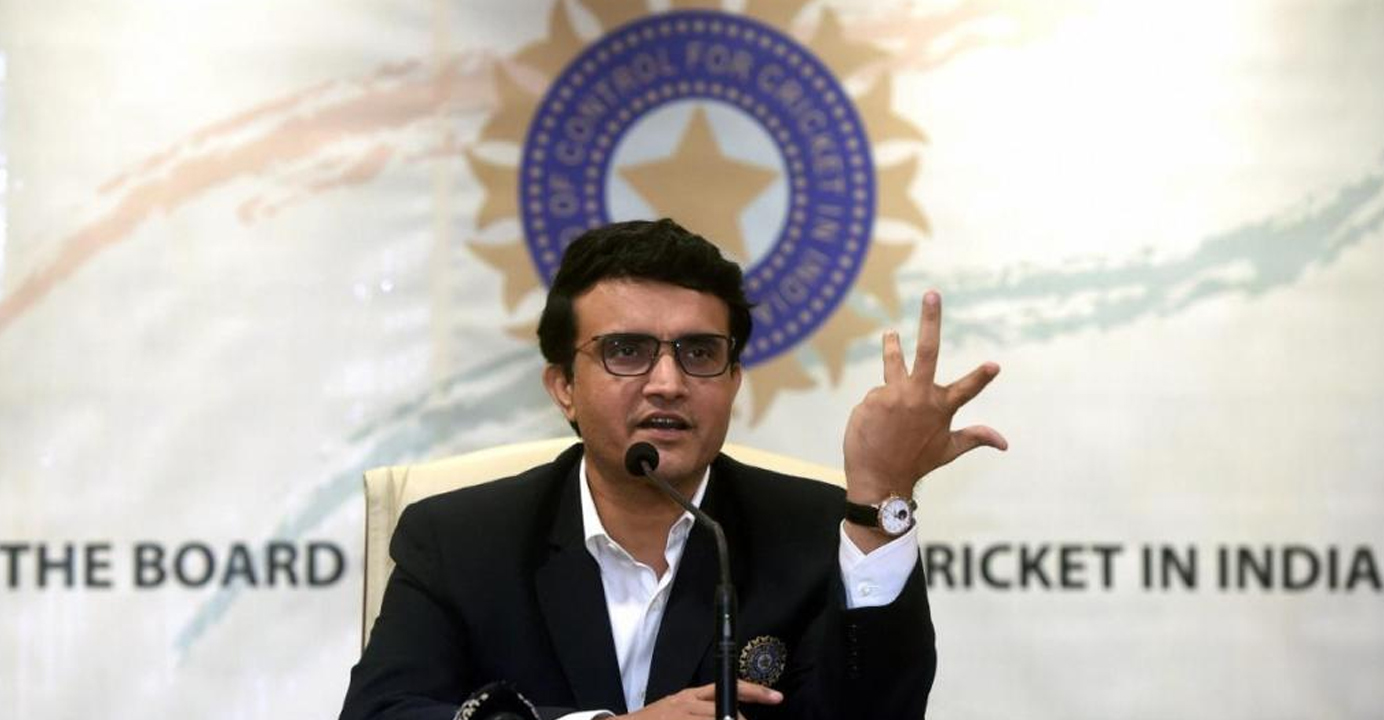 Cricket is already on the field after a long 117 days with the England-West Indies Test match. The Caribbeans arrived in England about a month ago for a three-match Test series. Once there, the West Indies are in a 14-day quarantine.

“It’s going to be a very tough series,” said Ganguly. What happened two years ago will not happen. The current Australian team is very strong, our team is also very good. We have batting, we have bowling. We need to bat better. If you do well in batting, you can be the best team on foreign soil. While we did well in England, Australia and Pakistan, we scored 4-5-600 runs. I told Virat the same.”

India won the series on Australian soil for the first time in its 71-year history last year.