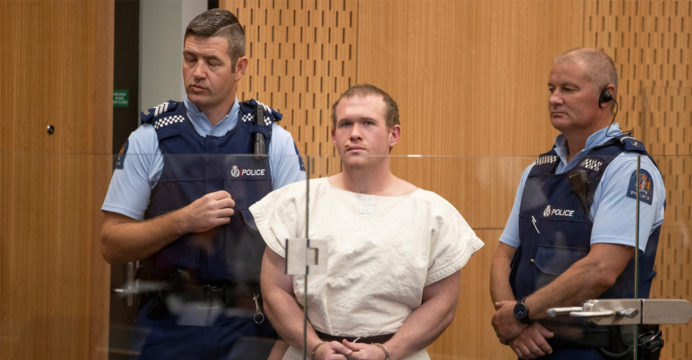 New Zealand mosque shooter to represent himself at sentencing

The gunman terrorist behind New Zealand’s Christchurch mosque shootings fired his lawyers Monday and opted to represent himself in front
of Court, raising fears he would use a sentencing hearing next month to promote his white-supremacist views.

Australian national Brenton Tarrant will be sentenced on August 24 for 51 murder convictions, 40 of attempted to murder, and one of terrorism arising from last year’s massacre, the most serious mass shooting in New Zealand’s modern history. He has pleaded guilty to the charges.

At a pre-sentencing hearing on Monday, High Court judge Cameron Mander allowed Tarrant’s lawyers, Shane Tait and Jonathan Hudson, to withdraw from proceedings at the demand of their client.

Nevertheless, the judge ordered “standby counsel” to be available next month in case Tarrant — who appeared in the Christchurch court via video link from an Auckland prison — changes his mind. 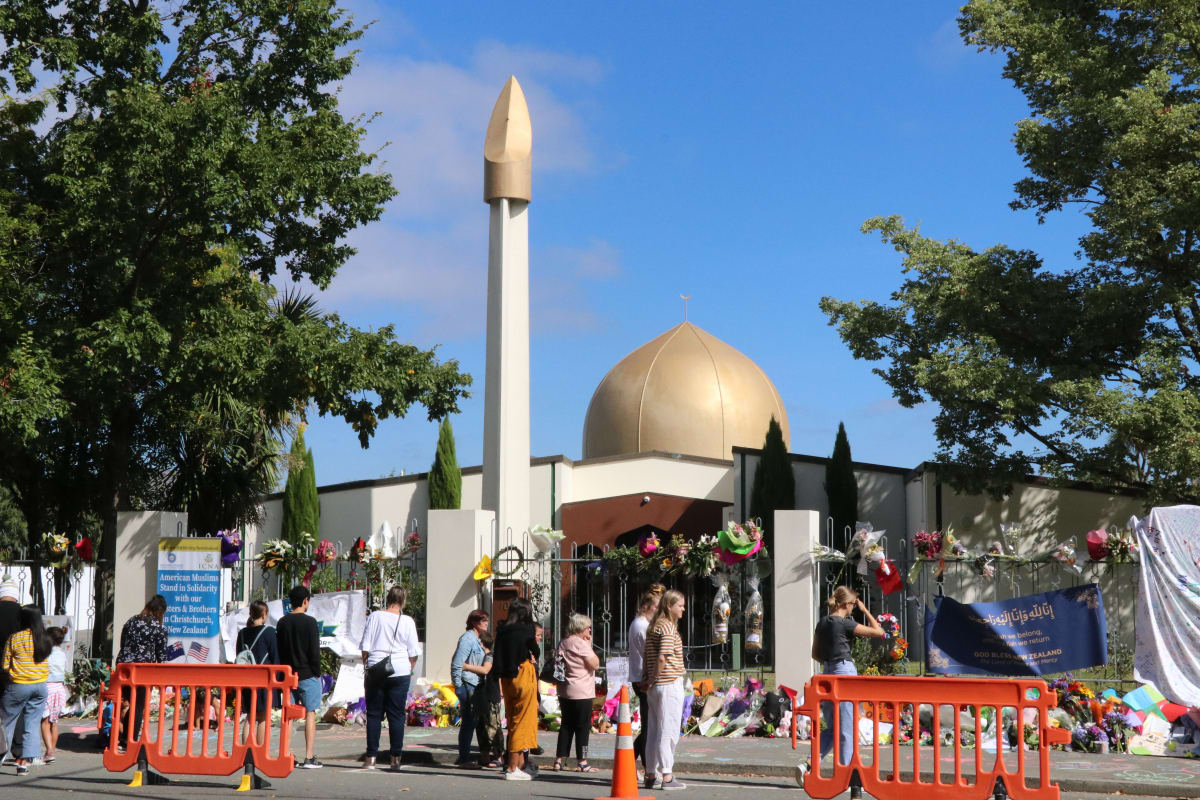 “My first concern when I read this was ‘Oh my God, what’s this guy up to, is he going to use this as a platform to promote his views and thoughts?’,” he informed AFP.

“A lot of people are still going through trauma and this was seen as one of those events that would give them closure. I hope it’s not going to be something that will trigger more pain instead.”