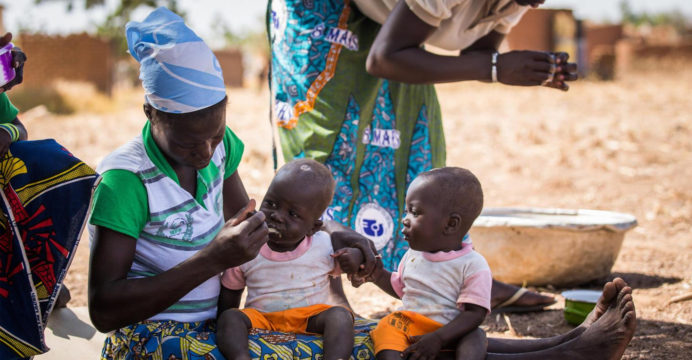 Nearly one in nine people in the world are going hungry nowadays, with the coronavirus (COVID-19) pandemic increasing already worsening trends this year, according to a United Nations (UN) report published Monday.

Economic retardations and climate-related traumas are urging more people into hunger, while nutritious foods remain too expensive for many, contributing not only to undernourishment but to growing rates of obesity in adults and children the report found.

“After decades of a long decline, the number of people suffering from hunger has been slowly increasing since 2014,” said the State of Food Security and Nutrition in the World annual report.

The freshest edition of the State of Food Security and Nutrition in the World, published now, values that almost 690 million people went hungry in 2019, Which is up by 10 million from 2018, and by nearly 60 million in the last five years. High costs and low affordability also mean billions cannot eat healthily or nutritiously food. The hungry are most numerous in Asia but expanding fastest in Africa as well. Across the planet, the report forecasts, the COVID-19 pandemic could tip over 130 million more people into chronic hunger by the end of 2020. 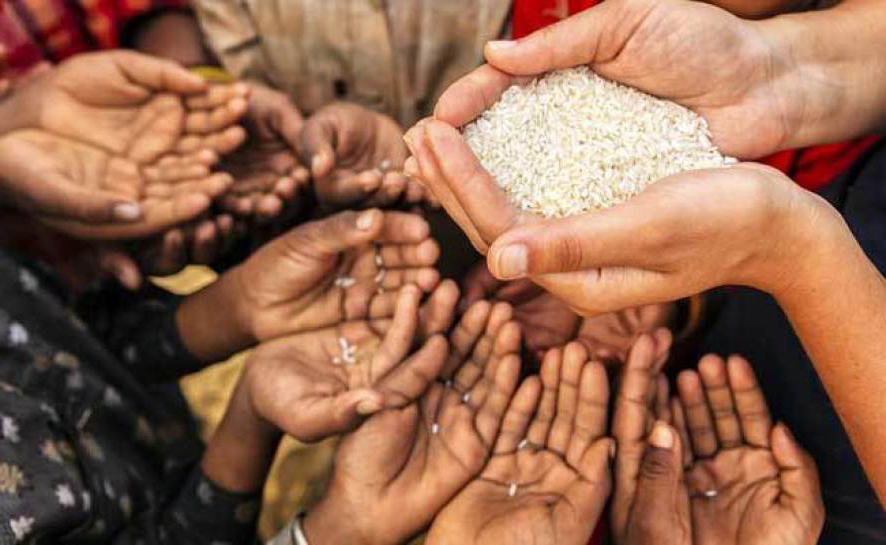 The State of Food Security and Nutrition in the World is the most authoritative global study tracking development towards ending hunger and malnutrition. It is performed jointly by the Food and Agriculture Organization of the United Nations (FAO), the International Fund for Agriculture (IFAD), the United Nations Children’s Fund (UNICEF), the UN World Food Programme (WFP) and the World Health Organization (WHO).

The heads of the five agencies also warn that “five years after the world committed to ending hunger, food insecurity and all forms of malnutrition, we are still off-track to achieve this objective by 2030″.