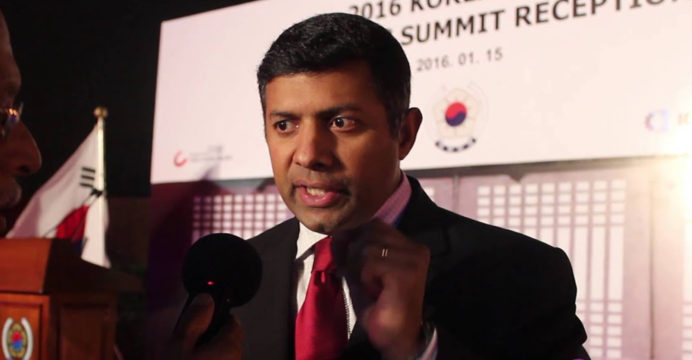 Riva Ganguly Das joined as the 15th High Commissioner of India in Dhaka in January 2019.

Vikram Doraiswamy is a 92nd batch officer of the Indian Foreign Cadre. Prior to joining as Additional Secretary, he served as Joint Secretary, Bangladesh-Myanmar (BM) Division, Ministry of External Affairs, India.