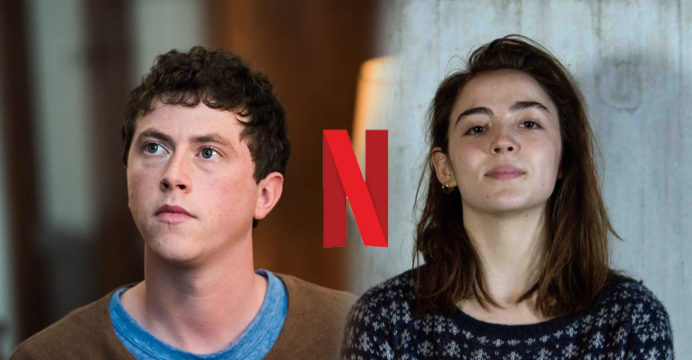 Netflix recently announces a french original series – Gone for Good which is an adaptation of Harlan Coben’s bestselling thriller of the same name.

Gone For Good is yet another collaboration among Harlan Coben and Netflix, adding to the Polish series The Woods, British series The Stranger, and the upcoming Spanish series El Inocente.

“Netflix has been a wonderful partner in adapting my novels in a variety of countries – and it’s a particular thrill to be making Gone For Good in France. I’m honored to be working with this incredibly talented French cast and crew.” – stated producer and writer, Harlan Coben.

Damien Couvreur, head of the original French series at Netflix said: “We are so excited that Harlan Coben and Calt Studio are bringing this gripping story to France. Gone for Good has all the ingredients of his great thrillers that have consistently sparked joy with our members ”