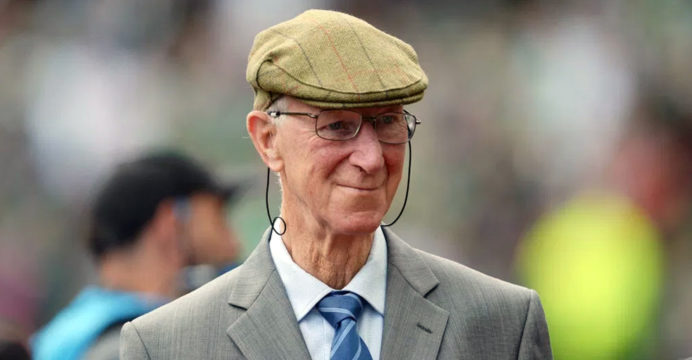 England’s World Cup-winning footballer Jack Charlton has died. The former A coach of the Republic of Ireland died of old age. He was 85 years old. Jack died at his home in the Netherlands.

Former Jack Charlton club Leeds United confirmed the news today. A statement from Leeds stated that “Jack has played a record 773 matches for the club in his 23-year career. He is one of the best defenders of all time in this game. ‘

A statement from the family said, “Jack died peacefully on Friday. He was at home with his family. We are proud of his life and achievements.” 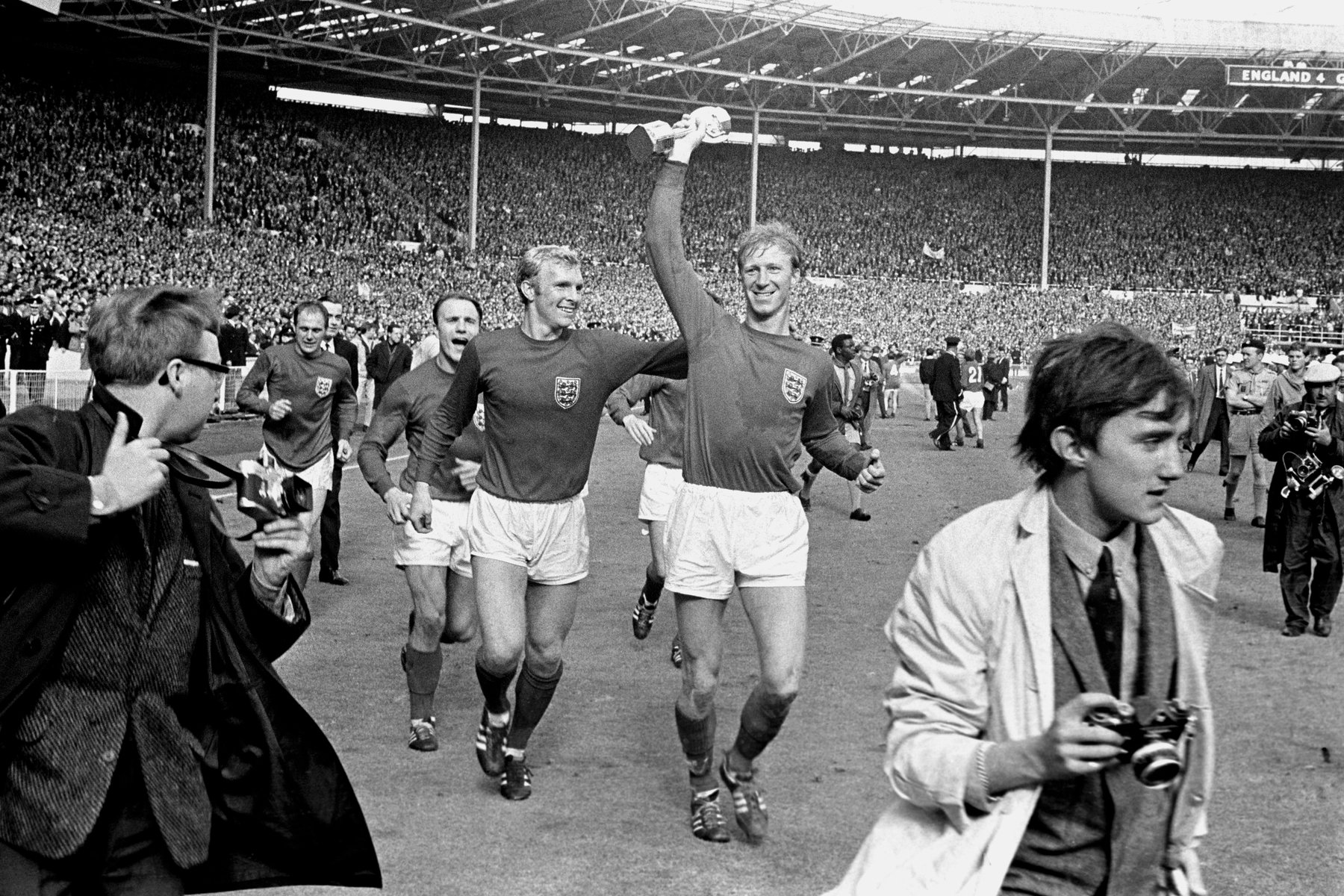 Jack has played domestic football for Leeds United for 21 years. Before retiring in 1973, he set a combined record of 773 matches for the club. Jack was a member of the team that won the League Cup in 1969 and the 1972 FA Cup for Leeds.

At the end of his playing career, Jack chose to coach as his profession. He was Ireland’s head coach for 10 years, from 1986-96. Under him, Ireland reached the final for the first time in Euro 1988.