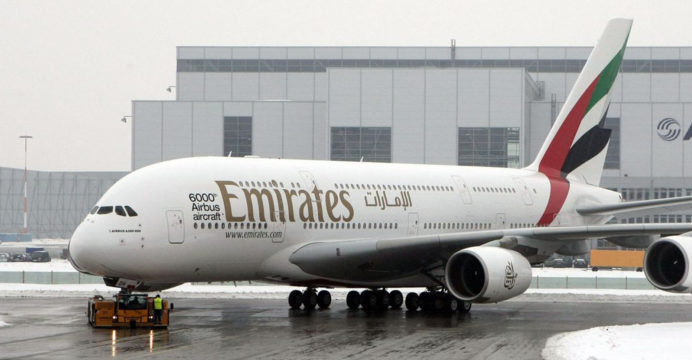 Emirates airline to cut up to 9,000 jobs

One of the Biggest Airline company Emirates Airlines has cut a tenth of its workforce during the novel coronavirus (COVID-19) pandemic in layoffs that could rise to 15 percent, or 9,000 jobs, Emirates president announced, according to a report on Saturday.

The Middle East’s largest carrier, which operates a fleet of 270 wide-bodied aircraft, halted operations in late March as part of global shutdowns to stem the spread of the virus.

Emirates reopened two weeks later on a limited network and plans to fly to 58 cities by mid-August, down from about 157 before the crisis.

Emirates president Tim Clark has stated previously that it could take up to four years for operations to return to “some degree of normality”, and the airline has been staging rounds of layoffs, as recently as last week, without disclosing numbers.

Before the COVID-19 crisis hit, Emirates employed around 60,000 staff, including 4,300 pilots and nearly 22,000 cabin crew, according to its annual report.

Clark announced in an interview with the BBC that the airline had already cut a tenth of its staff and that Emirates “will probably have to let go of a few more, probably up to 15 percent”. 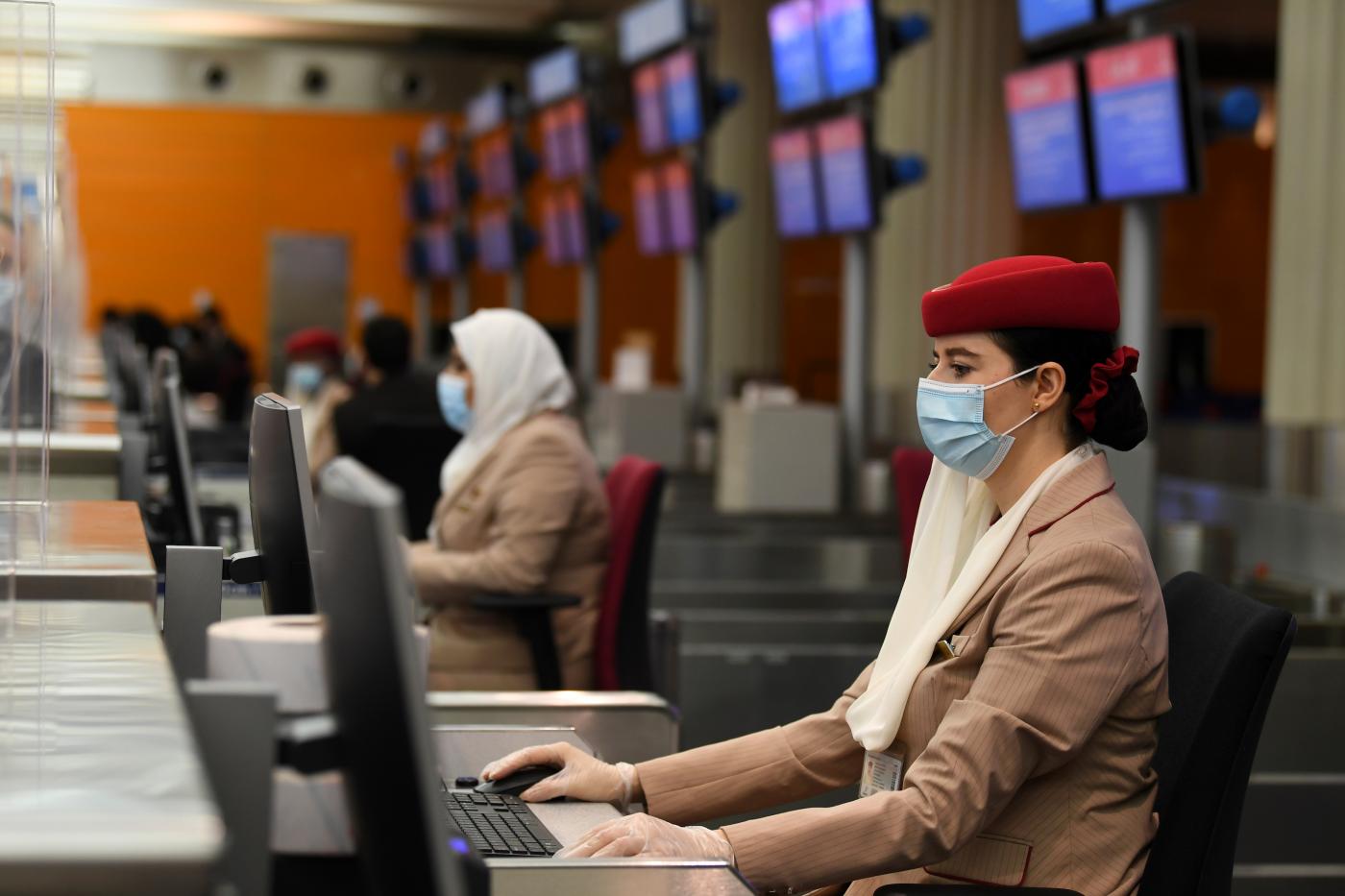 A company spokeswoman explained AFP the airline had nothing to add to the report.

The International Air Transport Association (IATA) has announced that airlines are in line to make a combined net loss of more than $84 billion this year in the wake of the pandemic crisis, the biggest in the industry’s history.

Clark said in the interview that Emirates was “not as badly off as others” but that the crisis hit just as it was “heading for one of our best years ever”.

The Dubai-based airline had reported a bumper 21 percent rise in annual profits in March.