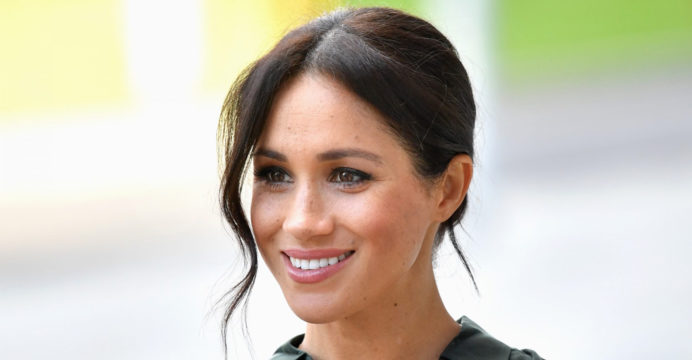 This year the Girl Up Leadership Summit will be held on the online platform. And here, American actress Meghan Markle has been invited as a special guest along with former US First Lady Michelle Obama. Besides them, Indian star Priyanka Chopra will attend the summit.

Earlier this year, Prince Harry and his wife, Meghan Markle, abruptly relinquished their royal duties. The BBC reports that her son, Harry, may have caused a bigger crisis than the one that Princess Diana created in the British royal family. Yet Prince Charles’ second son, Henry Charles, is not being stopped from being called ‘Prince Harry’. Even after resigning, the US media is still calling Meghan Markle as ‘Duchess of Sussex’.

Meghan Markle is becoming continues news in the US media. Her latest addition is being invited to a special talk with First Lady Michelle Obama and Priyanka Chopra. Interestingly, Meghan is not alone, her partner ‘Prince Harry’ will be also in the Summit video call. That means he will also take part in this summit.

Former US President Barack Obama is also expected to attend the event which supposed to held on July 13-15. The main goal of this leadership is to make women confident in establishing equal rights by eliminating the global inequality between men and women.