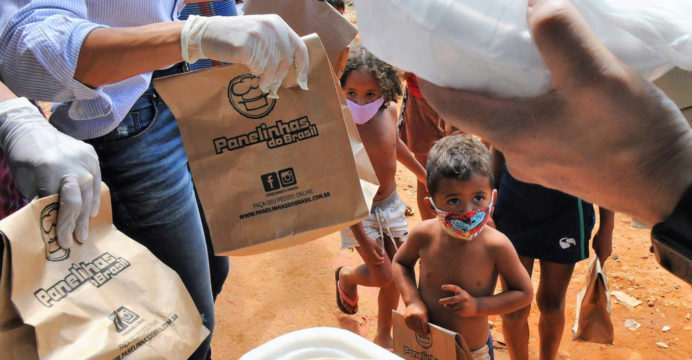 The Coronavirus (COVID-19) pandemic could force 45 million people from the middle classes into poverty in already economically distressed Latin America and the Caribbean, the United Nations told on Thursday.

“In a context of already gaping inequalities, high levels of informal labor and fragmented health services, the most vulnerable populations and individuals are once again being hit the hardest,” UN Secretary-General Antonio Guterres stated in a statement.

One of the most hard-hit region has registered more than three million cases of the novel coronavirus, more than half of them in Brazil, according to an AFP tally based on official sources. Mexico, Peru, and Chile have also been hard-hit.

Guterres stated the region could see a stunning 9.1 percent drop in GDP, the most damaging in a century.

The devastating impact is being magnified, the United Nations announced, because it follows seven years of weak growth and hits countries where millions lack adequate healthcare or easy access to potable water. 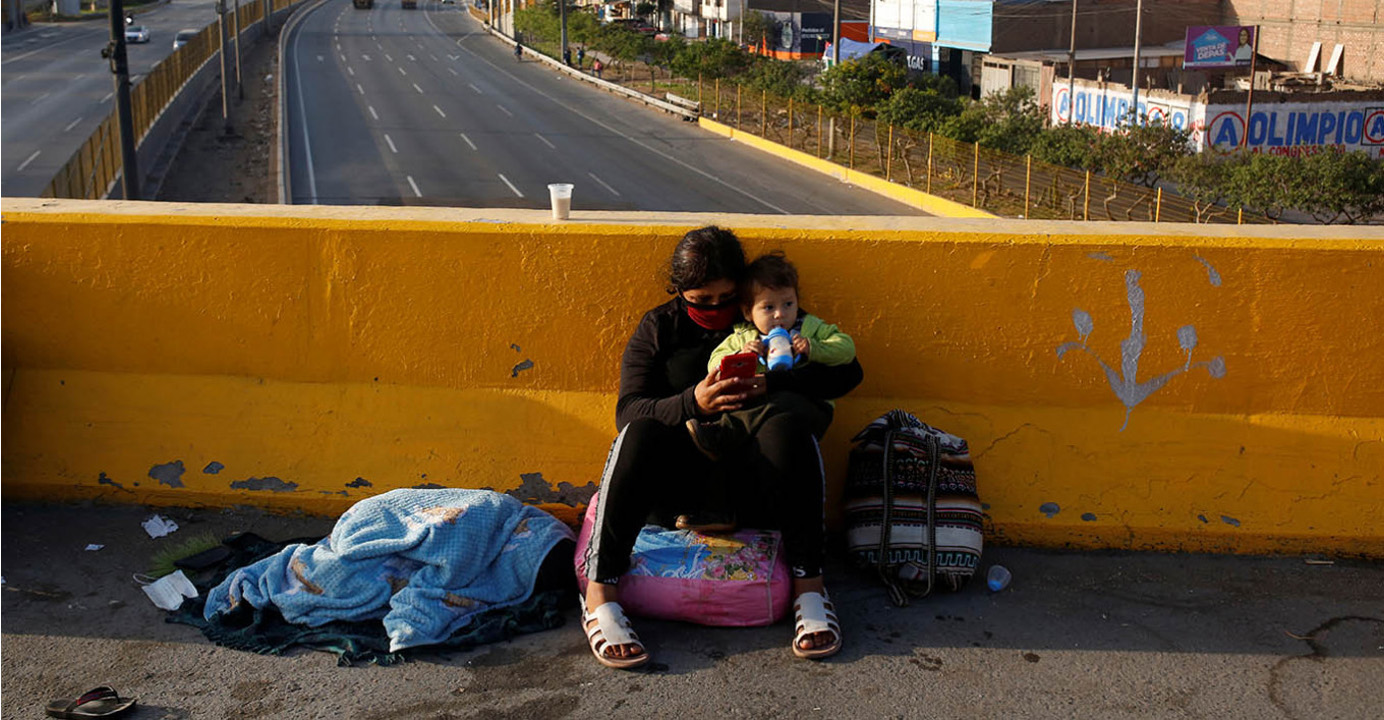 The world organization foresees a seven percent rise in the poverty rate this year, adding 45 million to the ranks of the poor, for a regionwide total of 230 million, more than one-third the total population there.

The United Nations also predicted a 4.5 percent rise in extreme poverty, those threatened with hunger.

The UN urged countries to provide an emergency basic income averaging $140 a month per person plus food subsidies for those in need.