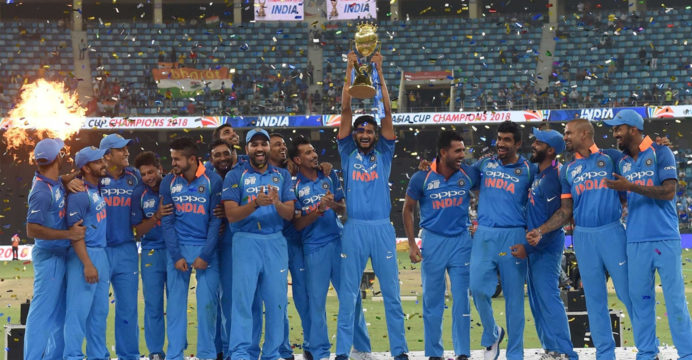 The Asia Cup has been officially postponed

Yesterday, Indian Cricket Board president Sourav Ganguly But there has been no official announcement from the Asian Cricket Council (ACC), leading to confusion over Sourav’s comments. The ACC has cleared that confusion today by officially announcing the cancellation of the Asia Cup.commented on a video on Instagram that the Asia Cup had been canceled.

The ACC said in a statement today that the Asia Cup is not going to held in September due to the risk of coronavirus. The governing body of Asian cricket will try to organize it in 2021.

The statement said, “The Asia Cup was scheduled to be held as per the schedule. But hosting the Asia Cup has been challenged because of travel bans, various home quarantine rules across the country, basic health risks, and rules for maintaining social distance. Apart from this, the health risks of the players, officials, and patrons of the participating teams have also become a big problem. With these considerations, the ACC is announcing the postponement of the 2020 Asia Cup.