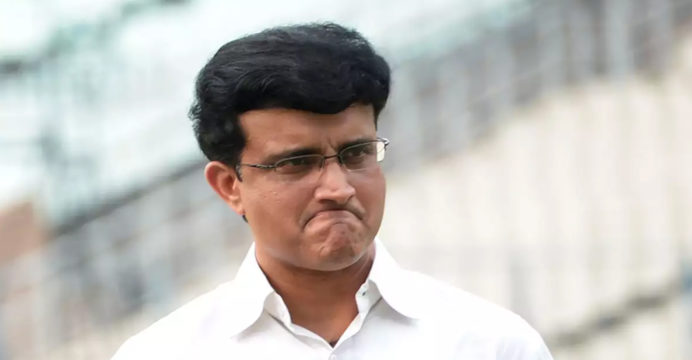 Sourav Ganguly’s position is against the four-day Test

The ICC’s proposal to hold regular four-day tests got a big shock. Sourav Ganguly, the head of the most influential cricket board in the cricket world, is against that four-day Test.

The ICC has proposed a four-day Test to host more matches in the crowded cricket schedule. The ICC, the governing body of world cricket, wants to implement the concept in a new eight-year cycle starting in 2023.

In the meantime, already there have been two four-day tests experimentally organized. In one of South Africa played against Zimbabwe, in the other England and Ireland have met.

There are rumors that one of the best captains in the history of Indian cricket could be selected for the vacant post of ICC chairman. Although he is against the idea of a four-day test, Sourav is in favor of organizing more day and night tests.