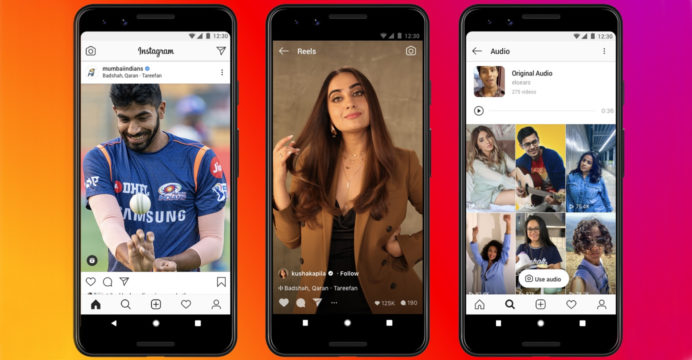 Instagram will bring an alternative feature of Tiktok in India

Instagram is bringing an alternative feature to India to compete with the Chinese-made Tiktok apps. The company said that a new short video feature called ‘Reels’ is being tested.

According to NDTV, reels are being tested in India as the fourth country after Brazil, France, and Germany. The feature will be launched for users in India from 7.30 pm on Wednesday.

The Indian government has recently shut down the popular online platform TikTok over tensions with China on the border. Analysts claim that this has left Facebook authorities desperate to capture the tick market. Although the rumor of bringing an alternative to Tiktak has been around for a long time. However, it was uncertain which company would bring it to the market.

Business Insider report says a Facebook spokesperson affirmed that they have started testing Reels in India. It also exposes that some users have started getting the new Instagram update including Reels feature.