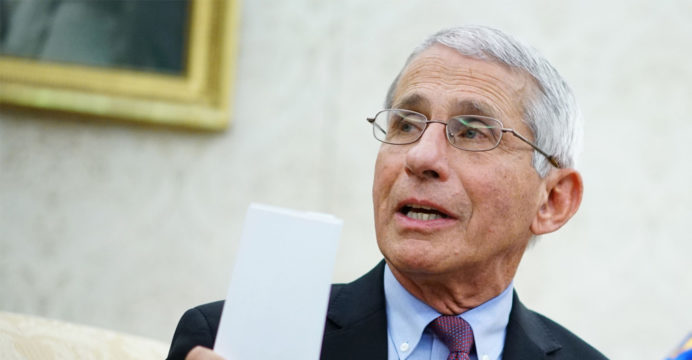 Promising to get rid of the virus: Anthony Fauci

Anthony Fauci, the top infectious disease specialist in the United States, is hopeful that the virus will be eradicated and the American people will be freed from the grip of coronavirus.

Taking part in a discussion on Monday, he said the United States will have to decide whether the vaccine will be safe and effective by the end of this year or early next year.

A number of vaccines are in the final stages of clinical trials to prevent the corona epidemic around the world. Referring to the matter, Fauci said, “If everything goes as planned now, any one of the vaccines being tested will go to the third stage by the end of this month.” Other vaccines will reach the third stage after July. Whether these vaccines are safe or effective will be known by the end of this year or early next year.

“The situation in the United States is not very good,” Fauci said. Two days ago, the number of new infections detected in the country exceeded 57,500 per day. We are still deep in the first wave. It’s not even close to where we want to take the situation.” 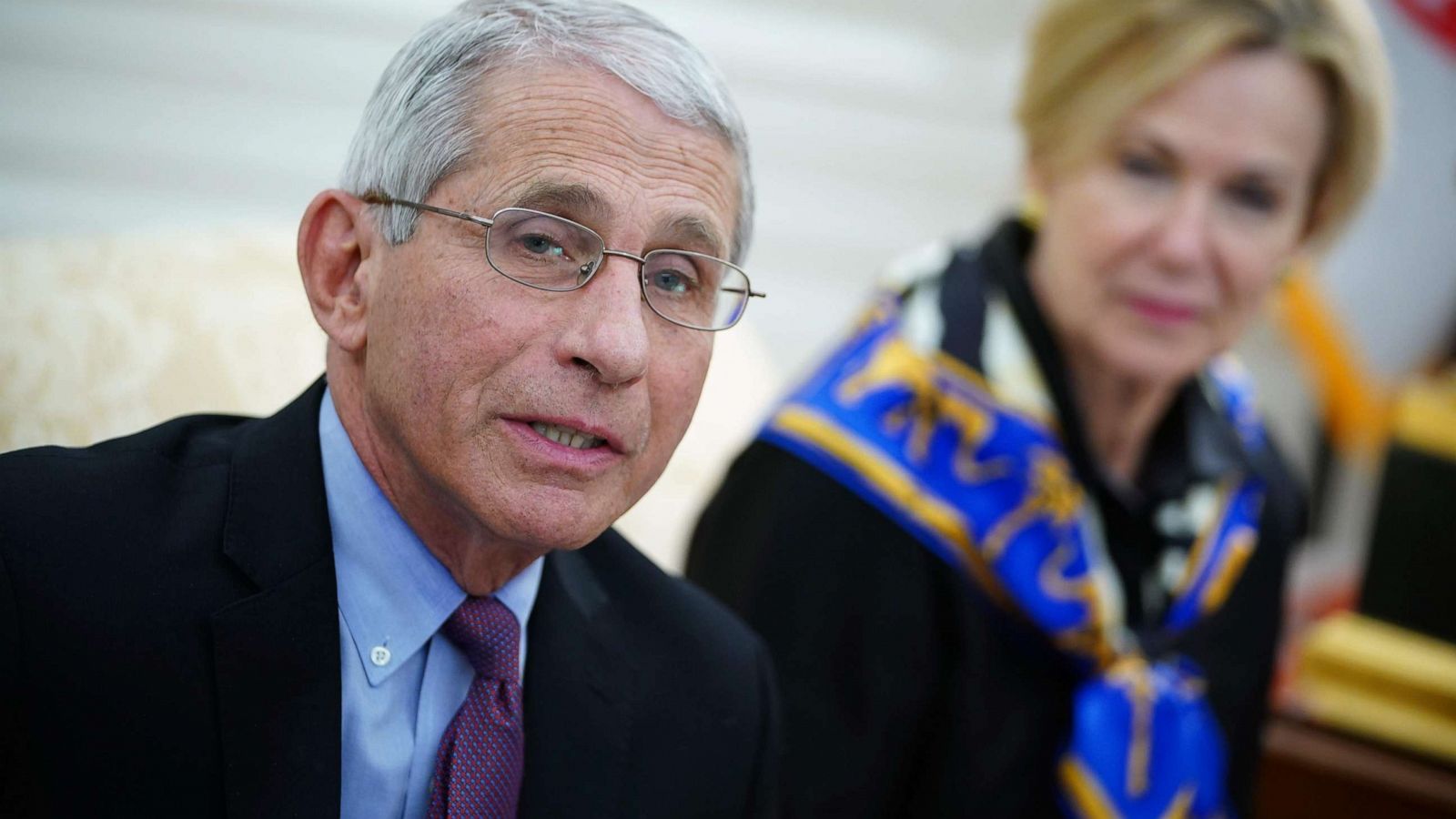 “Efforts are being made to ensure that the vaccine is available immediately after the test,” Fauci said. You have to take a risk without knowing whether the vaccine will work or not. If the vaccine does not work, it should be discarded. It will have to face financial losses.”

“I want to reassure everyone that there will be no compromise on the principles of safety and effectiveness,” he said. If a vaccine is found, it must be tested.