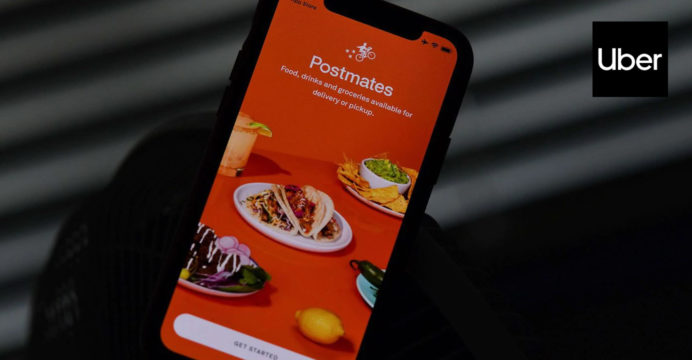 Uber has admitted to acquiring meal delivery service Postmates in a $2.65 billion all-stock takeover expected to be announced as soon as Monday morning in the US. according to Bloomberg.

The San Francisco-based rideshare giant Uber has been badly hit by the coronavirus pandemic cutting a quarter of its global workforce in May and has been looking to boost its growing food delivery service Uber Eats.

Uber plans to run the business alongside its own food delivery system Uber Eats, keeping the Postmates app running while merging some of the tech and delivery operations at the back end for example by having drivers delivering orders for both businesses.

Uber attempted to purchase Grubhub earlier this year, but the deal fell aside amid reported antitrust scrutiny, and Grubhub ended up going to European service Just Eat Takeaway for $7.3 billion. 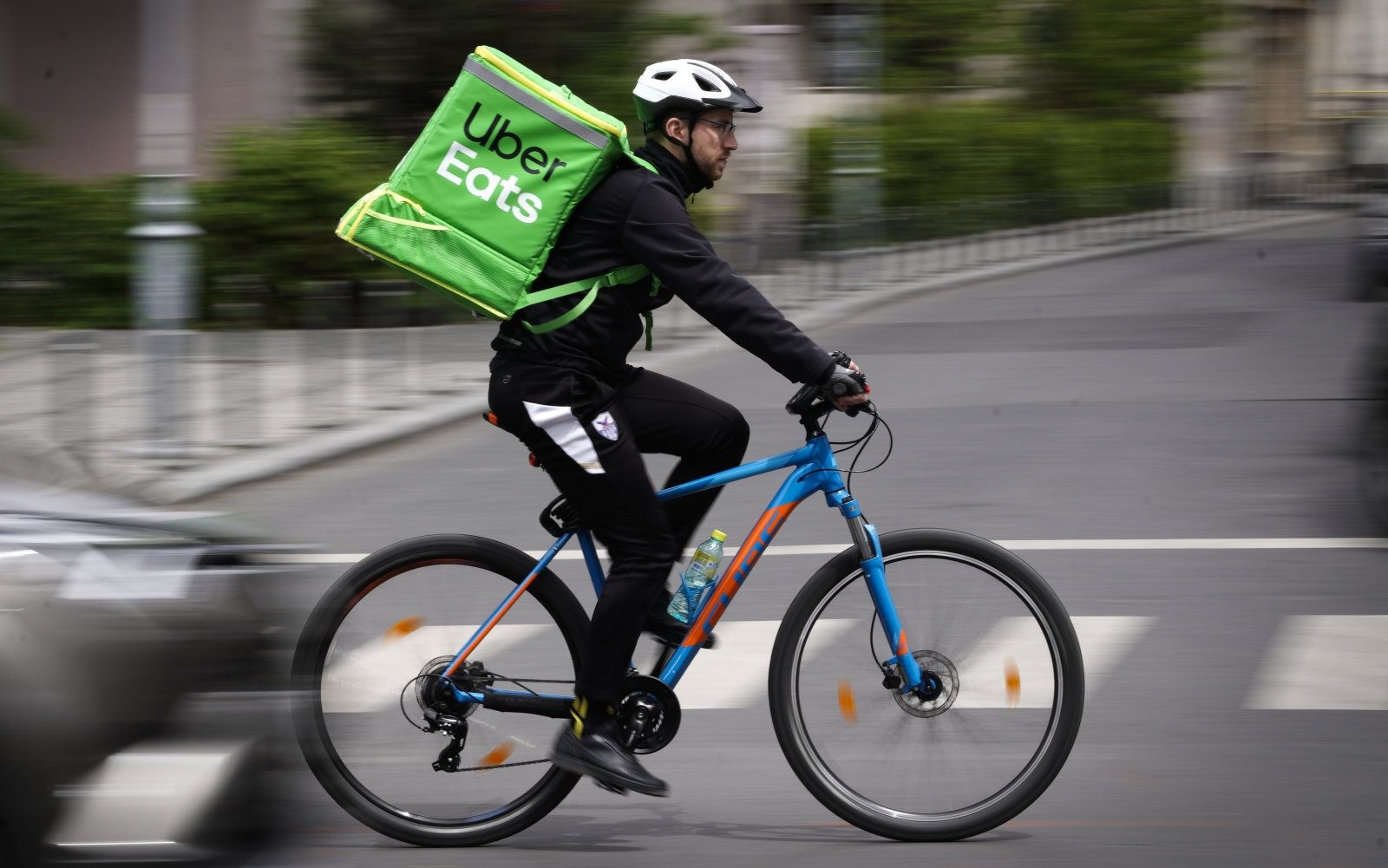 Uber in its news announcement explained Postmates as “highly complementary” to Uber Eats, indicating the two companies’ differing geographic focuses and target demographics and noting that Postmates has strong relationships with small- and medium-sized restaurants and other businesses that are loyal to the Postmates brand, which covers not only food but the delivery of other items, too.

Neither Uber nor Postmates has commented on the potential deal.