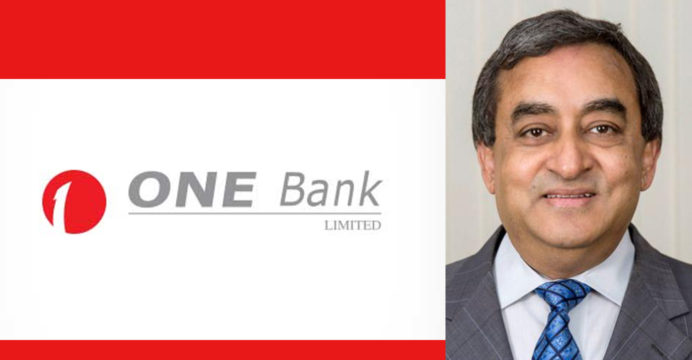 Bangladesh Bank has removed Sayeed Hossain Chowdhury, chairman of HRC Group, from the post of chairman of One Bank.

The decision was made against him for defaulting on a loan. At the same time, he will not be able to be the director of the bank for the next three years, the central bank said, reports Prothom Alo.

Sirajul Islam, executive director and spokesperson of Bangladesh Bank, confirmed the information. “A defaulter cannot run a bank,” he said. “He has been removed for this. He will not be able to run the bank for the next three years.”

According to the BB, Sayeed Hossain Chowdhury was not repaying the loan of HRC Group’s associates. The banks complained to Bangladesh Bank about this. Even then he did not repay the loan. In view of this, he was removed from his post and Responsibility.

Sayeed Hossain Chowdhury has been the chairman of the bank for more than one term. He was last elected as chairman for one year in August last year. According to the Banking Companies Act, defaulters cannot hold the posts of director and chairman of the bank.