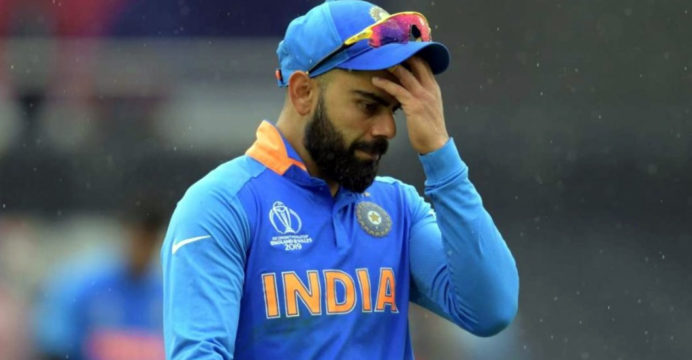 Complaint registered against Kohli to BCCI

Sanjeev Gupta, a life member of the country’s Madhya Pradesh Cricket Association, has filed a conflict of interest complaint against captain Virat Kohli with the Board of Control for Cricket in India (BCCI).

According to the recommendations of the Lodha Commission appointed by the Supreme Court of India, no one contracted with the BCCI can be associated with any other for-profit organization. But Kohli has broken the BCCI’s rules. So Gupta has complained against Kohli.

DK Jain said, ‘Yes, we have received the charge sheet against Kohli. We have started to find out about this. We will examine it and think about what should be done. If we find out the truth, Kohli will be asked about this. And he will be given a chance to answer. The rules that apply to everyone will have the same rules. ‘

In the complaint, Gupta wrote against Kohli, “Kohli holds two posts at the same time. Which is the complete opposite of Section 38 (4) of the BCCI. This section has been approved by the Supreme Court of India.

But a BCCI official says otherwise. “Someone is deliberately trying to take the Indian board in a different direction,” he said. Those who are serving the country are doing so for their personal interests. There is no other purpose behind it. We will look into all the issues. ‘