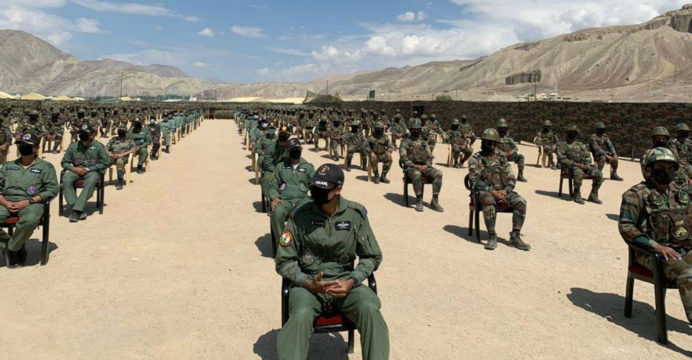 In response to China’s growing military presence along the Line of Actual Control (LAC) with India, India has deployed another division in the troubled Ladakh. The two neighbors took such a step in the midst of a tense situation between the two countries over the border.

India has so far deployed four divisions of troops in eastern Ladakh following bloody clashes between Chinese and Indian forces in the Galwan Valley on June 16.

Prior to the clashes, only one Indian army division was present in East Ladakh in May. But as the situation has changed, India is now having the largest military presence there. A division consists of 15 to 20 thousand soldiers.

Citing sources, Indian media Z News reported that the new division has been shifted from Uttar Pradesh to eastern Ladakh. Besides, the artillery of this division will also reach Ladakh. 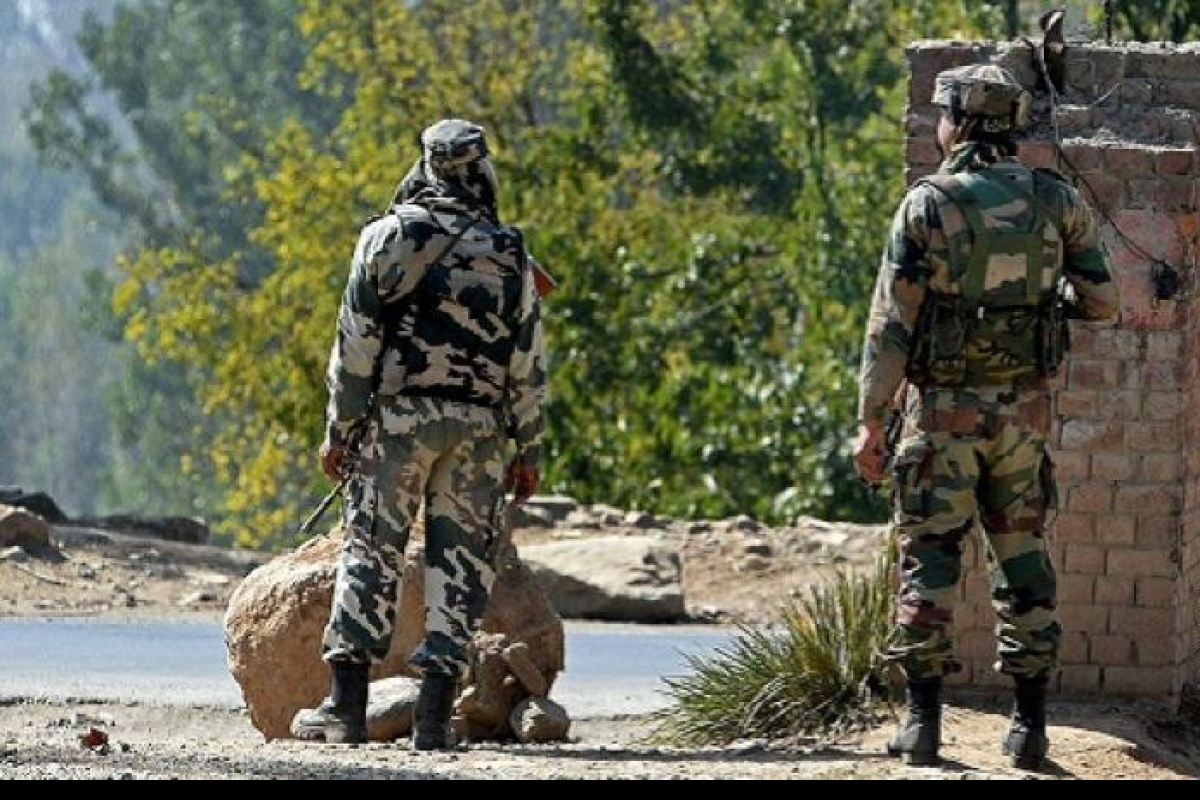 Just a day before this, last Friday, the Prime Minister of India Narendra Modi came to Ladakh with a strong message to China. That morning he landed in Leh, the capital of Ladakh, and shortly afterward went to the forward base Nimu and spoke to the troops.

India is not interested in withdrawing its troops from any risky part of the LAC. In this situation, China is also mobilizing its troops along this line. Tensions have started between the two countries.