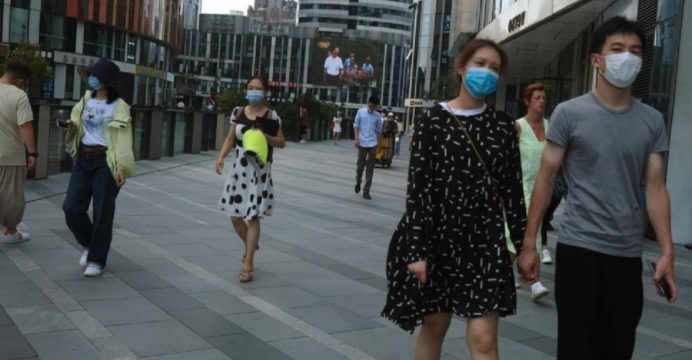 Six of the new infections were imported cases, as stated by the National Health Commission, while Beijing reported two new cases. There were no new deaths.

As of yesterday, mainland China had 83,553 confirmed cases of COVID-19, the health authority said. China’s death toll from the COVID-19 remained 4,634, unchanged since Mid-May.