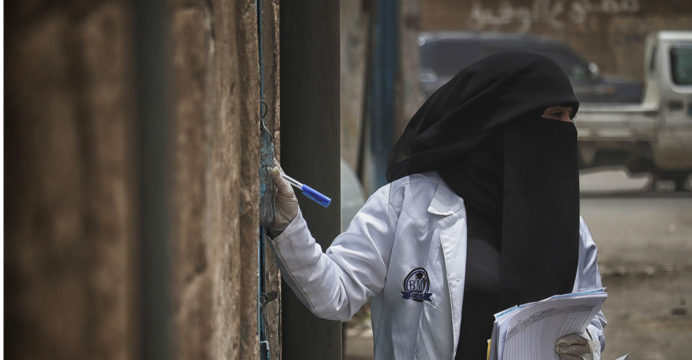 The number of deaths and infections of Bangladeshi citizens in the Middle East countries, including Saudi Arabia, is increasing due to coronavirus infection. Of these, the death toll in Saudi Arabia alone has exceeded five hundred.

According to a search at the Bangladesh Embassy in Riyadh, 512 Bangladeshis have died of coronavirus infection in Saudi Arabia as of this afternoon. And the number of victims has exceeded 17 thousand. Saudi Arabia has the highest number of coronavirus deaths so far in the six countries of the Middle East Cooperation Organization (GCC).

Apart from Saudi Arabia, the United Arab Emirates and Kuwait, no other Bangladeshi deaths were reported in the three Middle Eastern countries yesterday.

Outside of those six countries, there are 305 in the United Kingdom, 272 in the United States, 14 in Italy, 9 in Canada, 8 in Sweden, 7 in France, 5 in Spain, and 1 each in India, Maldives, Portugal, Kenya, Libya, South Africa and the Gambia. Bangladeshi is dead. In other words, 1,360 Bangladeshis have died in 19 countries.