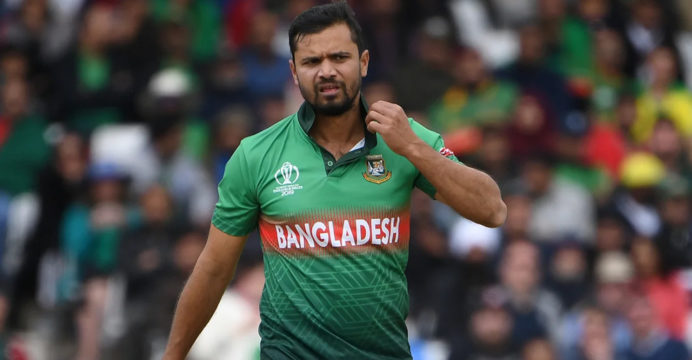 “The test report received on Tuesday showed a corona positive,” Mashrafe told reporters today. “However, I do not have any health problems. In fact, even after being positive in the first round, I did not face any problem. By the grace of God, I am fine.”

He is receiving medical services from home. Earlier, cricketer Nazmul Islam Apu and former opener Nafis Iqbal and members of his family were attacked in Corona. However, in the second test, they were released from the virus.

This article has been posted by a News Hour Correspondent. For queries, please contact through [email protected]ur.media
No Comments