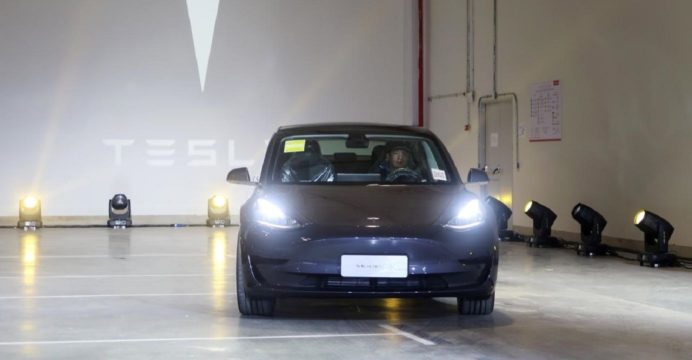 South Korea’s LG Chem Ltd is planing to begin to produce batteries for Tesla Inc vehicles at a domestic factory this year after Tesla raised orders to cope with demand, a person familiar with the matter said yesterday.

“Tesla is asking not only LG Chem but other suppliers to increase supplies, as its cars are selling well,” the person told Reuters.

Both sources spoke on condition of anonymity, citing the confidentiality of the matter.

An LG Chem spokesman declined to comment. Tesla was not immediately available for comment outside its U.S. business hours.

Tesla on Thursday declared forecast-beating worldwide vehicle deliveries for the April to June period, shrugging off a U.S. production suspension due to the COVID-19 pandemic. Analysts also expect the period to return strong China sales. 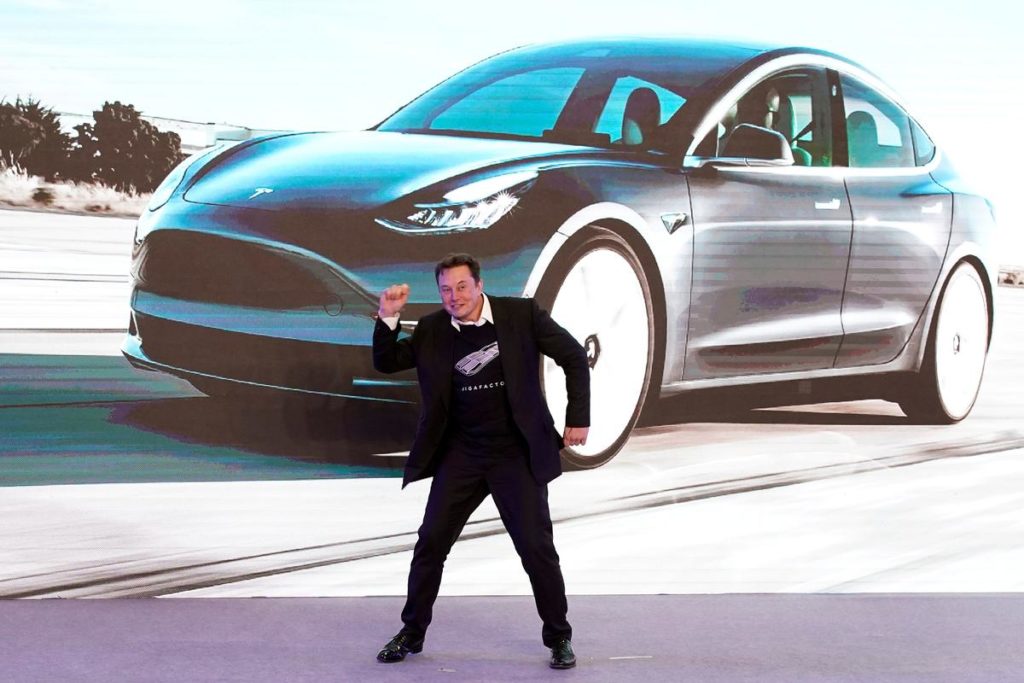 The U.S. firm, which runs a joint battery factory with Japanese company Panasonic Corp in the United States, added LG Chem and China’s CATL as suppliers for its factory in Shanghai.