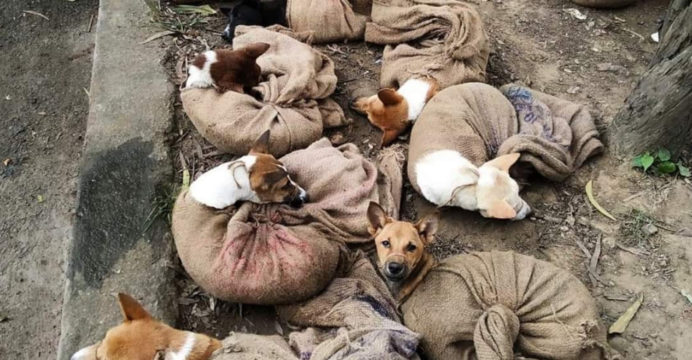 The Nagaland state government has banned the import, trade and sale of dog meat due to a movement by animal rights activists.

Following the state government’s announcement, animal welfare groups hailed the decision as a “significant step forward”, but some local social groups criticized it as an “attack” on local food.

Although dog meat is banned in various parts of India, it is considered a delicacy in the northeastern parts of the country.

In a tweet on Friday, Nagaland Chief Secretary Temjen Toy said, “The state government has decided to ban the import and trade of dogs commercially, the dog market and raw and cooked dog meat.”

No details were given on how the ban would be enforced.

A few dogs have been left in sacks in a raw market for sale, sparking outrage after a picture surfaced on social media, Indian media reported. 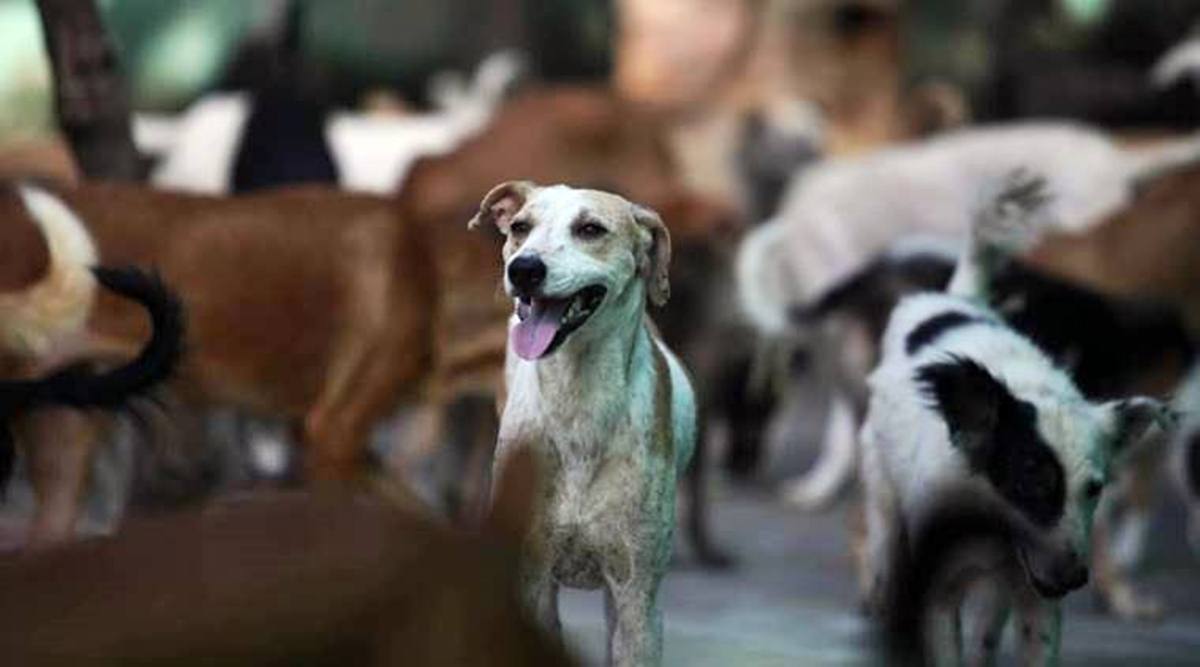 The Federation of Indian Animal Protection Organizations (FIAPO) said on Thursday that “recent images of a few dogs in sacks under extremely inhumane conditions are shocking and terrifying, leaving them on the raw market for illegal slaughter, trade, and consumption as meat.”

The group called on the Nagaland government to take immediate steps to stop the sale of dog meat.

Although not widely used, dog meat is also eaten in a few countries, such as China, South Korea and Thailand.