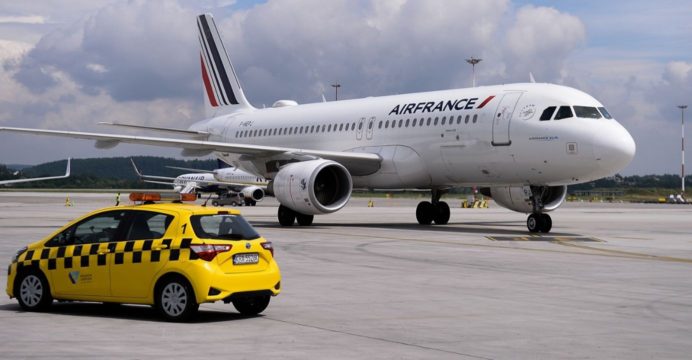 Air France-KLM is to lay off over 7,500 jobs at its French arm as the airline industry reels from the coronavirus crisis.

In a statement, the firm said: “Recovery looks set to be very slow” due to uncertainties around Covid-19.

The group also cited the lifting of travel restrictions and changing customer demand as potential cause for concern in the future.

Air France does not expect that activity will come back to its pre-pandemic level before 2024.

“Natural departures”, such as retirements and employees who leave of their own accord, are expected to make up about half of the reductions at Air France.

Its sister airline Hop! will see 1,020 jobs cut over the next three years. It currently employs more than 2,000 people.

The company said: “Air France and Hop! are working together with the unions to implement plans that give priority to voluntary departures, early retirement arrangements and professional and geographical mobility.”

Air France also said that a wider “reconstruction plan” would be presented at the end of this month, together with one for the wider Air France-KLM group.

Union members and staff staged protests at several sites across France yesterday, as well as outside the company’s offices near Roissy-Charles de Gaulle airport. 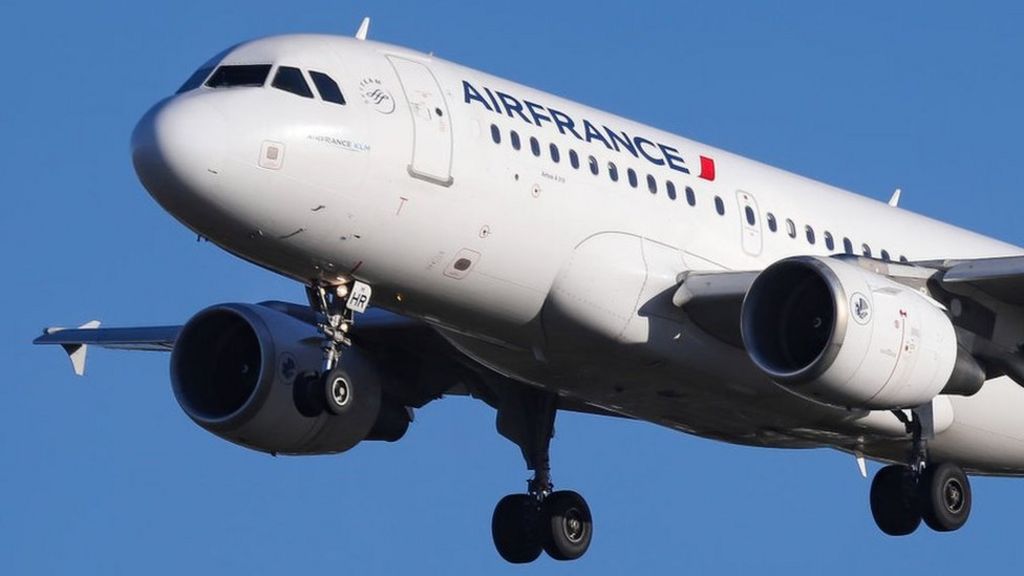 The French government has pledged billions of Euros to support Air France-KLM and the wider aviation industry as demand for travel has crashed as a result of coronavirus-related lockdown measures.

Loans to Air France were contingent on the carrier scrapping some domestic flights in a bid to cut its carbon emissions.

Other airlines have also been forced to adopt similar measures in anticipation of a long, slow return to former levels of demand.

EasyJet previously said that it may need to reduce staff numbers by up to a third because of the coronavirus pandemic.