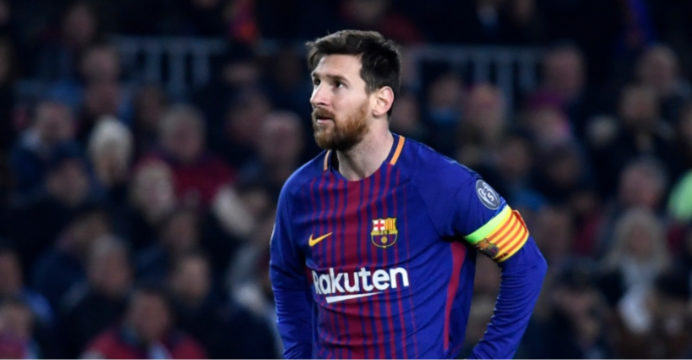 Lionel Messi is not going to renew his contract with Barcelona. Spanish media say that when his latest contract with FC Barcelona expires in 2021, this little magician of football will not extend it. Barca tour will end here.

The 33-year-old Argentine has scored his 600th goal this week. What will be the next club of Messi is the biggest question for football lovers now.

Meanwhile, according to the Spaniard, his relationship with the club has been going on since the beginning of this year. The Argentine is upset that the incidents that took place at the club at different times have been exposed and blamed on him. Especially at that time, the news spread that Messi is behind the reason of previous Barca coach Ernesto Valverde’s departure.

LM Ten, who did not leave the club for the sake of money, Messi could not take the blame for leaking secret information of the club in any way. So Messi has not signed any contract after 2016.

Earlier in 2013, there was a rumor about Messi leaving Barca. However, at that time Messi wanted to leave Spain, not Barcelona.